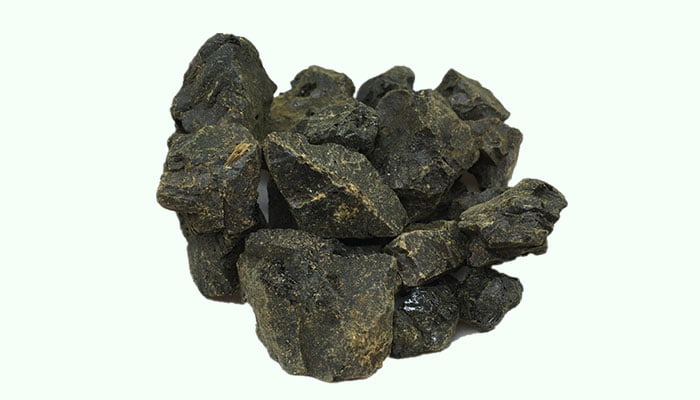 What Is Lu Hui

Lu Hui is the concentrated leaf juice of Aloe vera or Aloe ferox, which is an evergreen perennial herb belonging to the family Liliaceae. It is a relatively practical and common Chinese herbal medicine, which first appeared in <Yaoxing Lun> (Discourse on the Properties of Pharmaceutical Substances) in the 7th century.

There are about 400 species of Aloe, which are widely distributed in tropical and subtropical regions. There are many varieties of them, which can be divided into ornamental aloe, edible aloe, and medicinal aloe according to their uses. Among them, a few species such as Aloe vera, Aloe ferox, and Aloe arborescens have medicinal value.

Aloe vera has some synonyms: A. barbadensis Mill., Aloe Indica Royle, Aloe perfoliata L. var. vera, and A. Vulgaris Lam. Its common names are Chinese Aloe, Indian Aloe, True Aloe, Barbados Aloe, Burn Aloe, First Aid Plant. This plant originated in the Arabian Peninsula and has been widely cultivated around the world. It is one of the few edible species in the genus Aloe and is widely used in many fields, such as food, beauty, health care, medicine, etc. 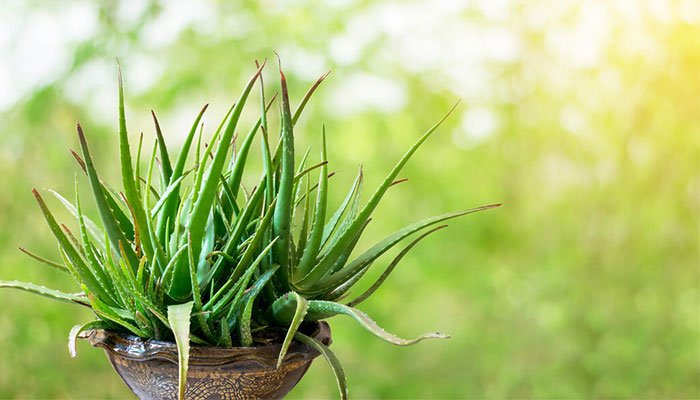 Aloe ferox likes light and a warm environment. It is mainly produced in Cape State of the Republic of South Africa. It is for medicinal use only, and there are few reports on its application in food and cosmetics.

The leaf juice of Aloe vera or Aloe ferox can be gathered in any season. People cut their leaves, collect the effluent juice, concentrate them into pastes, cool them, cut them into small pieces, and make them into Chinese herbal medicines.

According to <Yaoxing Lun> (Discourse on the Properties of Pharmaceutical Substances), the medicinal property of Lu Hui is relatively cold, with a bitter taste. It has a certain therapeutic effect on the pathological changes of the liver, stomach, and large intestine meridians.

There are about 30 kinds of Chinese medicine prescriptions containing it, such as Dang Gui Long Hui Wan, Fei Er Wan, and Bu Dai Wan.

If there is a need for long-term use, please consult a professional doctor and formulate a reasonable medication plan.