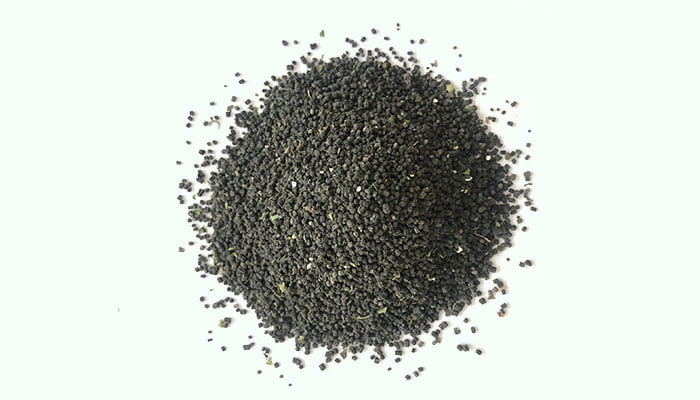 What Is Can Sha

Can Sha commonly known as Faeces Bombycis or Silkworm Feces is the larval feces of Bombyx mori, which is an insect belonging to the family Bombycidae. It is animal medicine, which first appeared in <Mingyi Bie Lu> around 420-589 AD.

Bombyx mori commonly known as the Silkworm moth is an important economic insect. It is the main producer of silk. This insect originated in China and was domesticated from primitive silkworms that inhabited mulberry trees in ancient times. They are widely distributed in temperate, subtropical, and tropical regions.

From June to August, people gather the larval feces of Bombyx mori during the second and third molting periods, dry them in the sun, remove the sand and mulberry leaf scraps, and make them into Chinese herbal medicines. 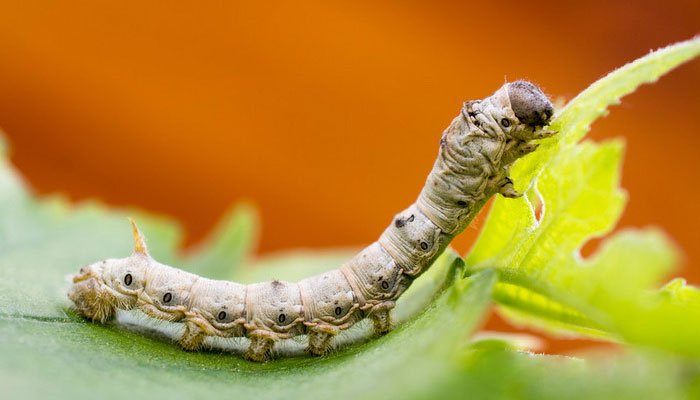 Generally, the black Can Sha with short cylindrical small particles and a grassy smell is preferred.

According to <Compendium of Materia Medica>, the medicinal property of Can Sha is relatively warm, with a sweet and pungent taste. It has a certain therapeutic effect on the pathological changes of the liver, spleen, and stomach meridians.

There are about 50 kinds of Chinese medicine prescriptions containing it, such as Xuan Bi Tang, Can Sha Yin, and Jing Tang Ning Capsules.