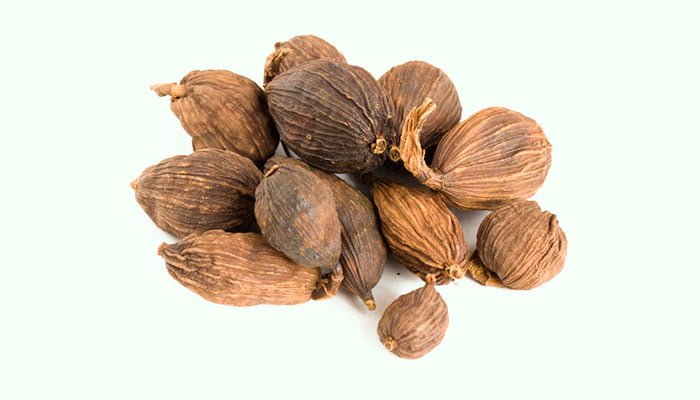 What Is Cao Guo

Cao Guo commonly known as Fructus Tsaoko or Tsaoko Fruit is the ripe fruit of Amomum tsao-ko Crevost et Lemaire, which is a perennial herb belonging to the family Zingiberaceae. It is a common edible spice, which first appeared in <Yinshan Zhengyao> (Dietary Principles) in 1,330 AD.

Previously, Amomum tsao-ko Crevost et Lemaire belonged to the genus Cardamom. It is now grouped into the genus Lanxangia.

There are about 8 species of Lanxangia, which are mainly distributed in China, Laos, Malaysia, Thailand, and Vietnam.

Amomum tsao-ko Crevost et Lemaire is also known as Lanxangia tsao-ko. They like warm and humid climates. They grow well in loose, fertile, sandy loam rich in humus. They often grow in sparse forests or shady, moist, well-drained valley slopes with an average annual temperature of 15-20 ℃ and an altitude of 1,000-2,000 meters. They are found in China, Laos, and Vietnam. 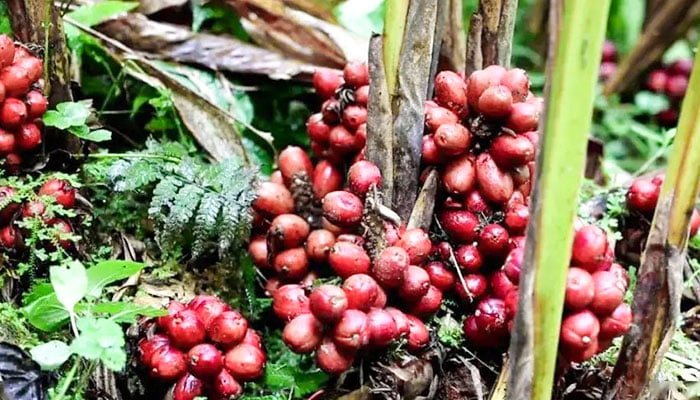 In autumn, people collect the fruits of Amomum tsao-ko, remove impurities, dry them in the sun or at low temperature, stir-fry them, remove their shells, or stir-fry them with ginger juice, and make them into Chinese herbal medicines.

Generally, reddish-brown and plump Cao Guo with a strong aroma are preferred.

According to <Mingyi Bie Lu>, the medicinal property of Cao Guo is relatively warm, with a pungent taste. It has a certain therapeutic effect on the pathological changes of the spleen and stomach meridians.

At present, there is no literature report that Cao Guo has toxic effects, and no data is showing that taking it at the prescribed dose can cause serious adverse reactions.