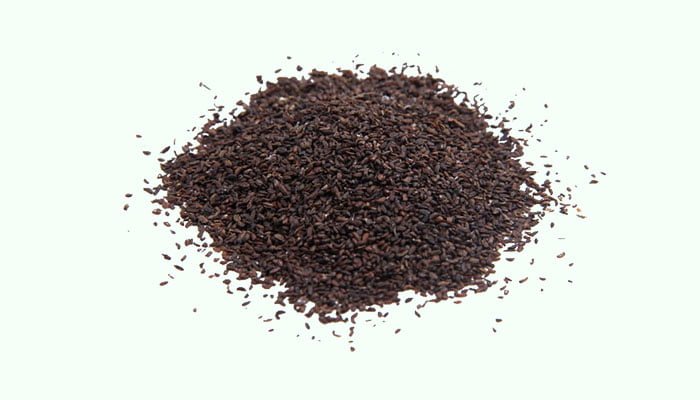 What Is Che Qian Zi

Che Qian Zi commonly known as Semen Plantaginis is the ripe seed of Plantago asiatica or Plantago depressa, which is a perennial herb belonging to the family Plantaginaceae. It is a relatively practical and common Chinese herbal medicine, which first appeared in <Shennong Ben Cao Jing> in the late Western Han Dynasty (about 100 BC).

There are about 241 species of Plantago, which are widely distributed in temperate and tropical regions of the world. These species are annual, biennial, and perennial herbs. Among them, only a small number of species are small shrubs. Some species of this genus are common folk medicines, such as Plantago major, P. asiatica, and P. depressa. P. asiatica and P. depressa are called Che Qian Cao (Herba Plantaginis).

P. asiatica is also known as Chinese plantain and is a self-sufficient flowering plant. They are hardy and drought tolerant. They grow well in warm, moist, sunny, rich sandy soils. They often grow in grasslands, ditches, riparian wetlands, fields, roadsides, or open spaces beside villages at altitudes below 3,200 meters. They are distributed in China, Russia, North Korea, Japan, Nepal, Thailand, Vietnam, Myanmar, Malaysia, and Indonesia. 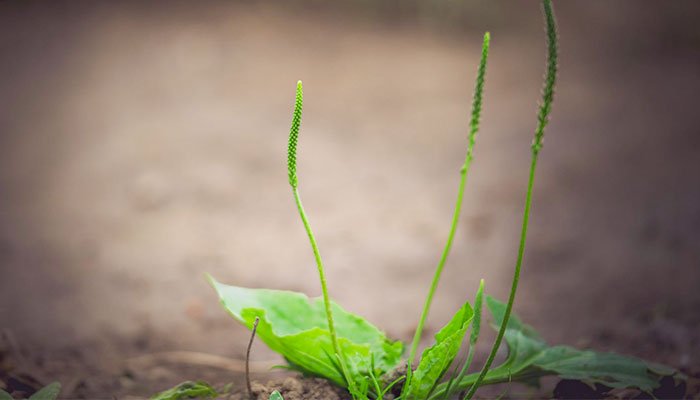 In summer and autumn, when the seeds of P. asiatica or P. depressa are ripe, people gather their ears, dry them in the sun, take out the seeds, remove impurities, use them directly, or stir-fry them with salt water, and make them into Chinese herbal medicines.

Generally, the plump and black Che Qian Zi with a slight smell is preferred.

According to <Compendium of Materia Medica>, the medicinal property of Che Qian Zi is relatively cold, with a sweet taste. It has a certain therapeutic effect on the pathological changes of the liver, kidney, lung, and small intestine meridians.

There are about 150 kinds of traditional Chinese medicine prescriptions containing it, such as Ji Sheng Shen Qi Wan, Zhu Jing Wan, and San Qing Jiao Nang.

At present, there is no report showing that Che Qian Zi has toxic effects.

Long-term or excessive administration of it may cause stomach upset.