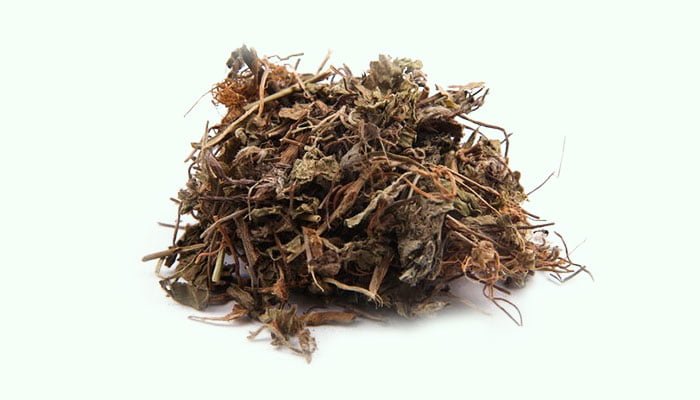 What Is Chinese Parsley

Chinese Parsley is commonly known as Yan Sui, Hu Sui, Cilantro, Coriander, or Coriandrum sativum, which is an annual herb belonging to the family Umbelliferae. It is an edible spice, which first appeared in <Shi Liao Ben Cao>(Materia Medica of Dietary Therapy) in the Tang Dynasty (around 713-741 AD).

There are 2 species of plants in this genus, namely Coriandrum sativum and Coriandrum tordylium. They are native to the Mediterranean region and are now widely distributed in Asia, Europe, Africa, and America.

Coriandrum sativum is a common flavoring vegetable. They are widely used in Eurasian recipes. They are a common ingredient in European sausages.They are very common in Thai cuisine.

According to the archaeological evidence from the tomb of Tutankhamun in Egypt, the cultivation history of Coriandrum sativum has at least 3,500 years. According to legend, they were introduced to China through the Silk Road around the first century BC.

Coriandrum tordylium is not as common as Coriandrum sativum. They are only distributed in Turkey and Lebanon. 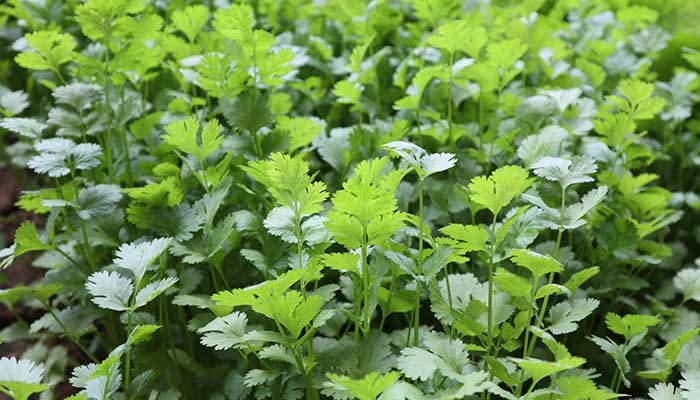 When the fruits of Coriandrum sativum mature, people gather all parts of them, remove the sand and impurities, wash them with water, use them directly, or dry them in the sun, cut them into sections, and make them into Chinese herbal medicines.

According to <Compendium of Materia Medica>, the medicinal property of Chinese Parsley is relatively warm, with a pungent taste. It has a certain therapeutic effect on the pathological changes of the lung and stomach meridians.

At present, there is no literature report that Chinese Parsley has toxic effects, and no data is showing that taking it at the prescribed dose can cause serious adverse reactions.

A small number of people taking it may cause allergic reactions.