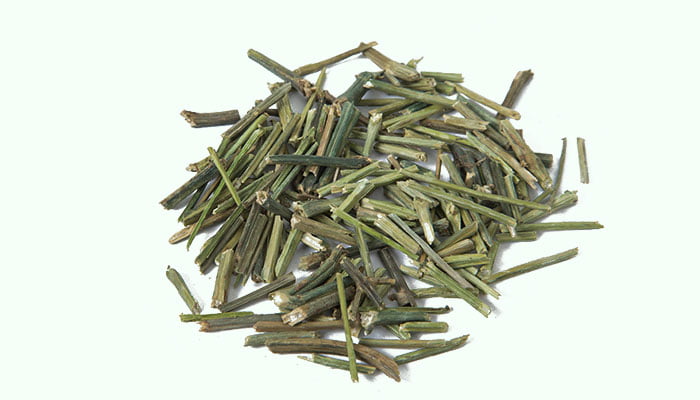 What Is Chuan Xin Lian

Chuan Xin Lian is also known as Andrographis Paniculata, which is an annual herb belonging to the family Acanthaceae. It is commonly used in Chinese herbal medicine and Ayurvedic medicine with a medicinal history of over 5000 years.

This plant is native to India and Sri Lanka and is now widely distributed in South and Southeast Asia. Indians use it to treat diabetes, dysentery, hepatitis, skin infections, and snake bites. Thai people use it to treat common colds and non-infectious diarrhea.

In the early autumn of each year, people gather the above-ground part of Andrographis paniculata, wash them with water, remove their impurities, cut them into segments, dry them in the sun, and make them into Chinese herbal medicines. 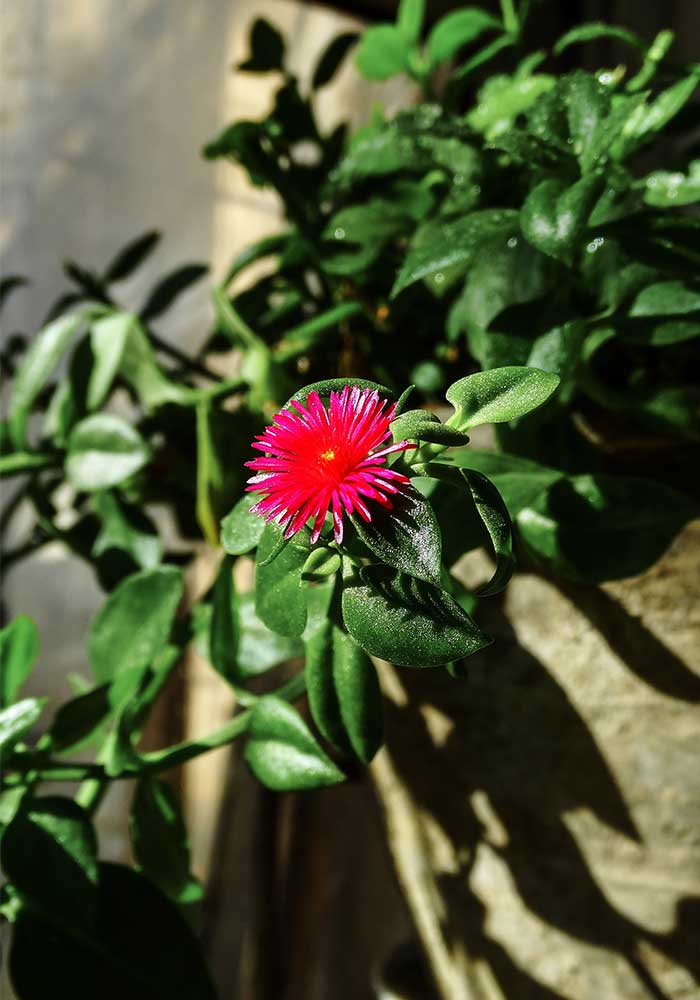 According to <Ling nan cai yao lu> (Records of Medicinal Harvest in Lingnan), the medicinal property of Chuan Xin Lian is relatively cold, with a bitter taste. It has a certain therapeutic effect on the pathological changes of heart, lung, large intestine, and bladder meridians.

Taking it in large doses may cause nausea, vomiting, loss of appetite, stomach pain, or fatigue.

Its injection may cause drug eruptions, upper abdominal pain, and anaphylactic shock. In severe cases, it may cause death.