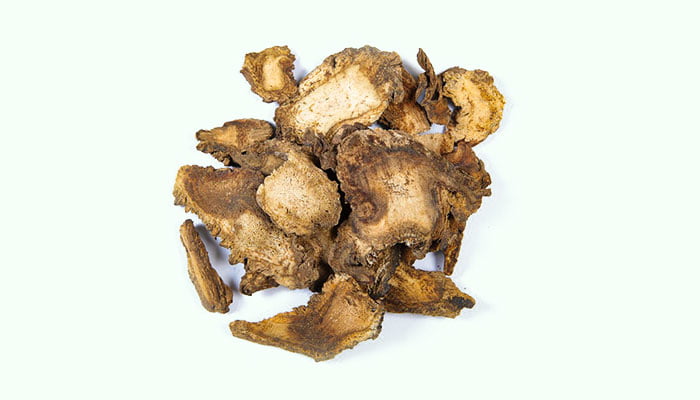 What Is Du Huo

Du Huo also known as Radix Angelicae Pubescentis or Pubescent Angelica Root is the root of Angelica pubescens, which is a perennial herb belonging to the family Umbelliferae. It is a relatively practical and antirheumatic Chinese herbal medicine, which first appeared in <Shennong Ben Cao Jing> in the late Western Han Dynasty (about 100 BC).

This plant often grows in moist habitats in hills or low mountains. It is native to China and Japan. It is called shishiudo in Japan, which is often mistaken for udo. The young stems and leaves are edible.

In the early spring and late autumn of each year, people gather the roots of Angelica pubescens, remove their fibrous roots and impurities, wash them with water, cut them into thin slices, bake them to semi-dry, stack them for 2-3 days, until they are softened, dry them again, and make them into Chinese herbal medicines. 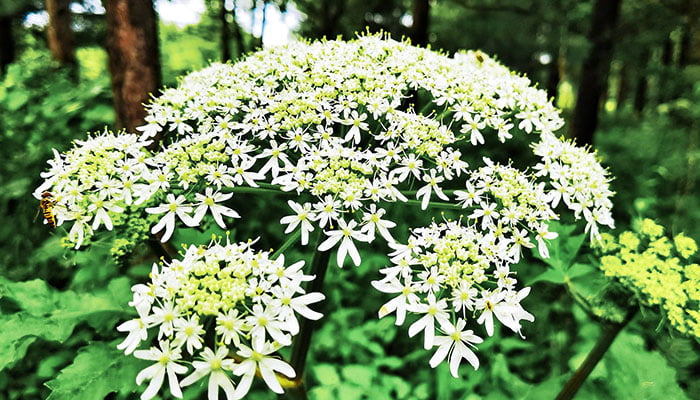 Generally, the solid and oily Du Huo with rich aromatic fragrance is preferred.

According to <Shennong Ben Cao Jing>, the medicinal property of Du Huo is slightly warm, with a pungent and bitter taste. It has a certain therapeutic effect on pathological changes of the kidney and bladder meridians.

There are about 100 kinds of Chinese medicine prescriptions containing it, such as Du Huo Ji Sheng Tang, Qiang Huo Sheng Shi Tang, and Tian Ma Wan.

A small percentage of people taking it may dizziness, headache, numbness of the tongue, nausea, vomiting, or stomach discomfort.

Animal experiments have shown that long-term or overdose of it may cause poisoning, symptoms such as irritability, rapid breathing, and even death due to respiratory failure.