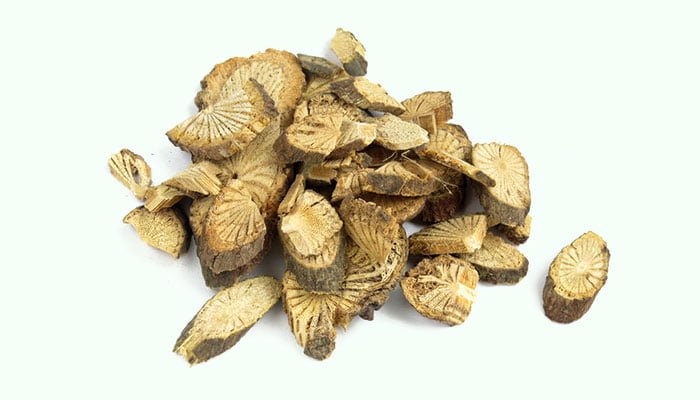 What Is Fang Ji

Fang Ji commonly known as Radix Stephaniae Tetrandrae is the root of Stephania tetrandra, which is a perennial herbaceous liana belonging to the family Menispermaceae. It is a relatively practical and common Chinese herbal medicine, which first appeared in <Shennong Ben Cao Jing> in the late Western Han Dynasty (about 100 BC).

There are about 71 species of Stephania, which are widely distributed in tropical and subtropical areas of Asia, Oceania, and Africa. Among them, some species can be used as pharmaceutical raw materials.

Stephania tetrandra often grow in bushes near villages, fields, and roads. They are distributed in southern China and Vietnam. They have relatively slow growth cycles. They require three years of growth before they can be used medicinally. At present, most of the medicinal Stephania tetrandra is wild. 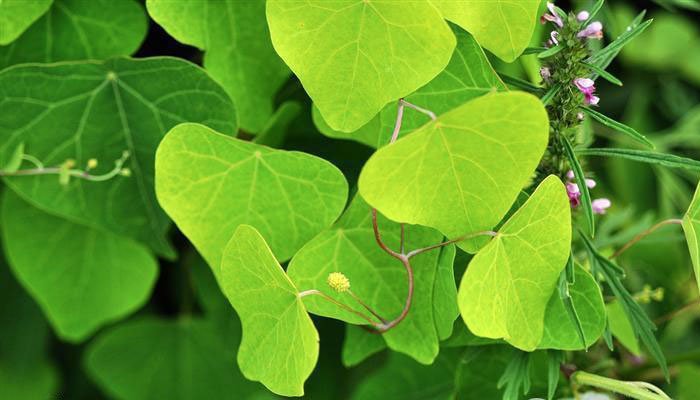 In autumn, people gather the roots of Stephania tetrandra, wash them with water, remove their rough skin, dry them to semi-dry, cut them into pieces, dry them, cut them into thick slices, and make them into Chinese herbal medicine.

According to <Ben Cao Shi Yi>, the medicinal property of Fang Ji is relatively cold, with a bitter and pungent taste. It has a certain therapeutic effect on the pathological changes of the bladder and lung meridians.

Tetrandrine has been shown to cause acute pulmonary toxicity.

After intravenous administration of a single dose of 150 mg/kg tetrandrine to mice, tetrandrine induced transient toxicity to the liver, lungs, and kidneys.

Overdose of it may cause nausea, vomiting, diarrhea, or upper abdominal discomfort.