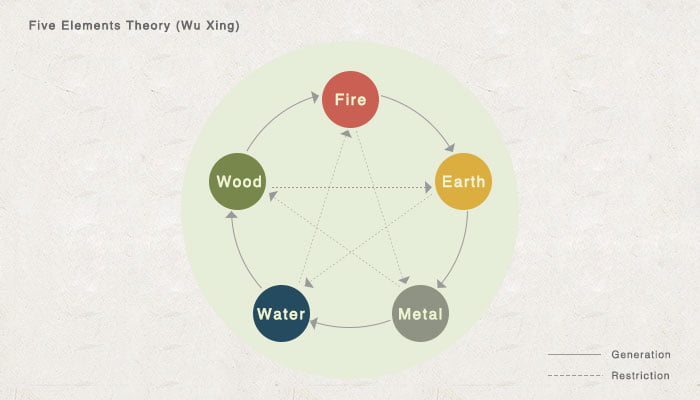 Five Elements is also known as Wu Xing, Five Movements, Five Phases, Five Processes, and Five Steps that is a philosophy. It describes the occurrence, development, change and mutual relationship of matter in nature.

The ancient Chinese thought that everything in nature is consisted of five basic elements (wood, fire, earth, metal, water). The development and change of things in nature are the result of constant movement and transformation of these Five Elements.

This theory is used in many fields such as Chinese medicine, Feng Shui, divination, and fortune-telling.

In Chinese medicine, it is used to explain the physiological and pathological changes of the human body, so as to achieve the effects of diagnosis and treatment of disease.

Classification of the Five Elements

Ancient book said that “water flows downward”,”fire flames up”, “wood can be flexed and extended”,”metal can be changed in the form” and “earth can grow crops”.

The meaning of “water flows downward” is that water has the properties of moistening and descending. Everything that has moisture, decline and cold belongs to water.

The meaning of “fire flames up” is that fire has the properties of hot, rising, and bright. Things with these properties belong to fire.

The meaning of “wood can be flexed and extended” is that wood has the properties of growth, softness, flexing, and extension. Things with these properties belong to wood.

The meaning of “metal can be changed in the form” is that metal has the properties of astringency, settlement, and change. Things with these properties belong to metal.

The meaning of “earth can grow crops” is that earth has the properties of breeding, supporting, and accommodating. Things with these properties belong to earth.

Chinese people use the geographical orientation to distinguish

This relationship refers to the orderly mutual needs and promotions between the five elements of wood, fire, earth, metal, and water.

Or, the burning of wood will produce a flame. When the flame burns out, it will turn into ash. The ash will become the earth, and the metal mine will be excavated in the earth. In paleogeography, metal mines are in the vicinity of rivers, and there is water in places where there is metal. Water nourishes the growth of trees.

This relationship refers to the orderly restrictions between the five elements of wood, fire, earth, metal, and water.

Such as, wood absorb nutrients from the earth; earth can block floods; water can extinguish flames; fire can melt metals; metal cutting tools can destroy wood. In this relationship, the first element is the winner, the second element is the loser.

The five elements maintain a dynamic balance through mutual promotion and mutual restriction and promote the stable change and development of things.

This relationship refers to an abnormal state that an element excessively restricts another one.

For example, metal can restrict wood under normal conditions, but if there are too many wood elements, metal cannot restrict the wood, but will be restricted by wood.

When the wood element is less, the wood cannot restrict the earth, but will be restricted by the earth.

The promotion of the elements will influence each other. When an element is abnormal, the corresponding element will also be abnormal.When any one of the mother and the son is sick, the other one will be affected.

Application of the Five Elements Theory in Traditional Chinese Medicine

In order to explain the integrity and complexity of the human body, medical scientists used the Five Elements theory to classify the human body’s organs, physiological activities, and pathological reactions.

The liver can secretes bile, stores glycogen, and has a function of hematopoiesis, and regulates the metabolism of proteins, fats, and carbohydrates. The liver belongs to wood.

The heart provides power of the flow of blood and provides heat to the body. During exercise, the heart beats faster and the heat of the body increases. The heart belongs to fire.

The spleen can provide kinetic energy to organs and support organ movement. If the spleen is abnormal, other organs will be affected. Plants will be die if they leave the earth, so the spleen belongs to the earth.

The lungs can dominate the body’s metabolism and regulate body temperature. This function is like the heat conduction of metal, so the lung belongs to metal.

Water accounts for 70% of the body’s composition. The main role of the kidney is metabolizing water in the body. The water flows downwards so the kidneys belong to water.

When one of the five internal organs is sick, the organ associated with it may also be sick. When the essence of the kidney is insufficient, it will cause deficiency of liver blood or abnormality of lung function.

When the liver qi is stagnant, it will cause spleen deficiency, dizziness, fatigue, chest tightness, and abdominal pain. When the spleen is weak, the function of the kidney is affected, causing edema.

In addition, the Five Elements Theory is also used to explain the relationship between the season and the disease.

Diagnosis and treatment of diseases

When organic disease occurs, the function of organs will be abnormal. The disease usually has some superficial symptoms. 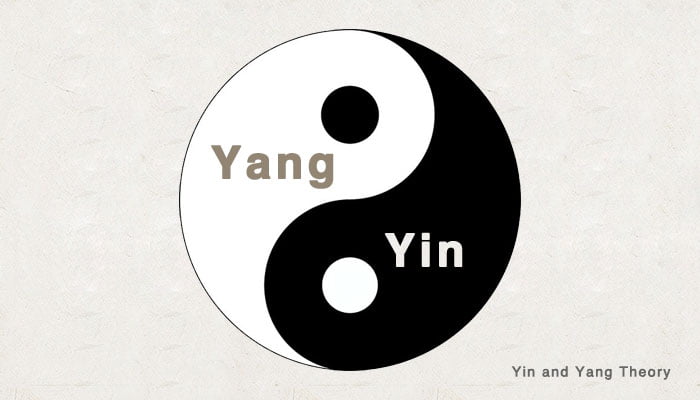 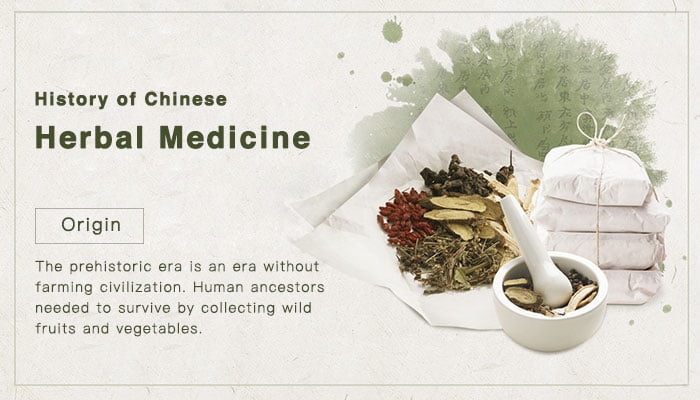 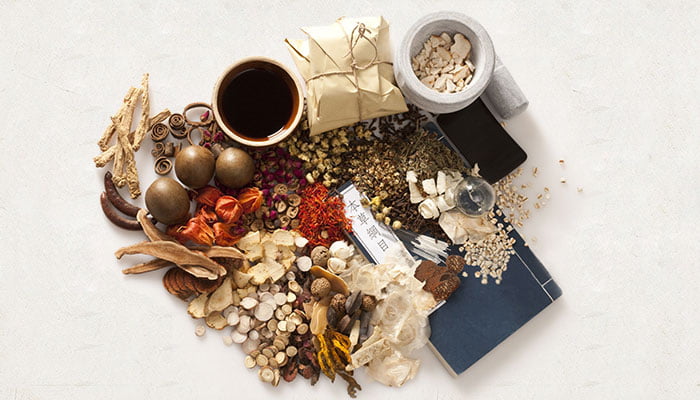