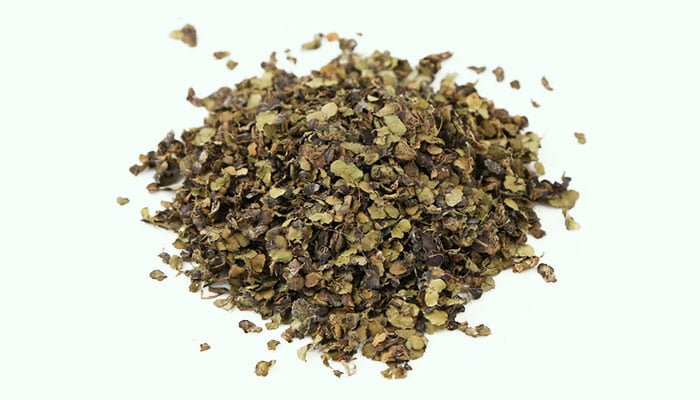 What Is Fu Ping

Fu Ping is also known as Duckweed or Spirodela polyrhiza, which is a perennial aquatic plant belonging to the family Araceae. It first appeared in <Shennong Ben Cao Jing> in the late Western Han Dynasty (about 100 BC).

This plant is widely distributed in temperate and tropical regions. They often grow in paddy fields, ditches, lakes, or ponds. They have certain economic value and can be used as pig feed, duck feed, and grass carp feed.

In summer, people gather Spirodela polyrhiza, wash them with water, remove impurities, dry them in the sun, and make them into Chinese herbal medicines. 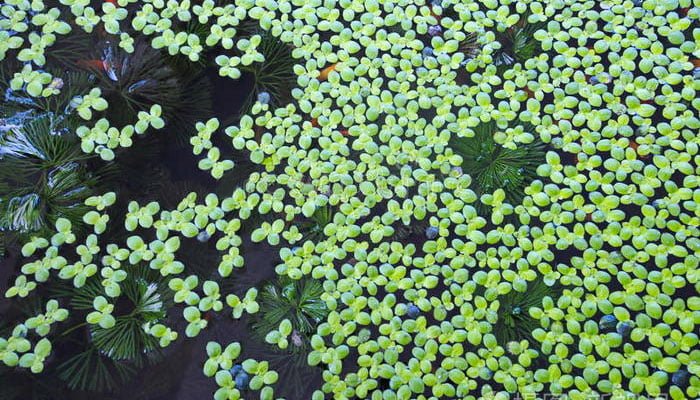 According to <Shennong Ben Cao Jing>, the medicinal property of Fu Ping is relatively cold, with a pungent taste. It has a certain therapeutic effect on pathological changes of the lung and bladder meridians.