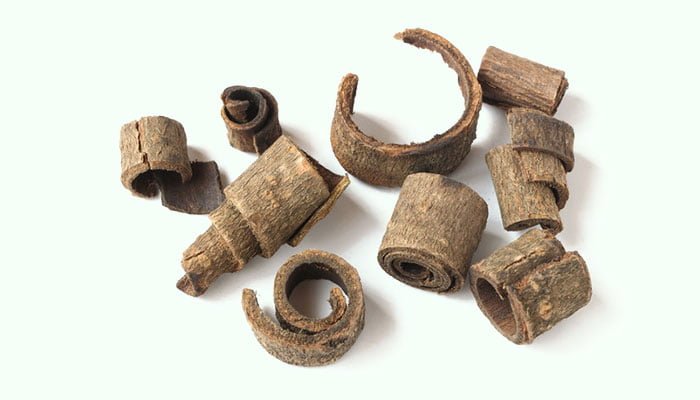 What Is Hou Po

There are about 340 species of Magnolia, which are mainly distributed in East Asia, Southeast Asia, Eastern North America, Central America, and the West Indies. Only a few species are distributed in South America.
They have high economic value and are widely used in many fields such as gardens, architecture, and food. Among them, some plants are used medicinally, such as Magnolia biondii, M. denudata, and M. officinalis.

Magnolia officinalis Rehd.et Wils. like cool and moist environments. They often grow in mountain forests at an altitude of 300-1,500 meters. They are distributed in Shaanxi, Gansu, Henan, Hubei, Hunan, Sichuan, Guizhou, Guangxi, Jiangxi, and Zhejiang in China. 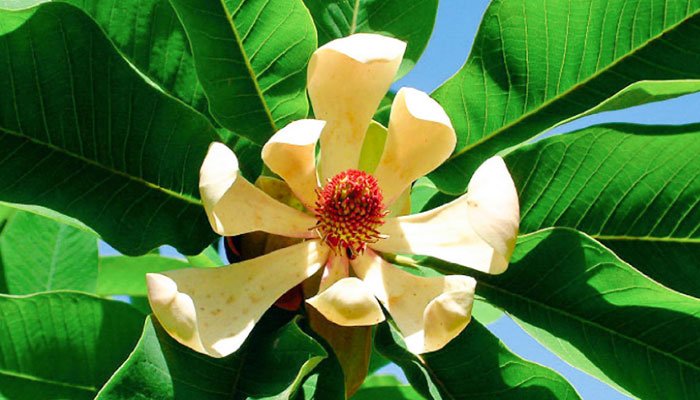 From April to June of each year, people peel the barks of the trunk, root, or branch of Magnolia officinalis Rehd.et Wils. or Magnolia officinalis Rehd.et Wils.var.biloba Rehd.et Wils., gather them separately, dry their root bark and branch bark, boil trunk bark slightly in boiling water, stack them in damp places, until their inner surface turns purple-brown or brownish, steam them into softness, roll them into tubes, dry them, use them directly, or stir-fry them with ginger juice, and make them into Chinese herbal medicines.

According to <Compendium of Materia Medica>, the medicinal property of Hou Po is relatively warm, with a pungent and bitter taste. It has a therapeutic effect on pathological changes in the spleen, stomach, lung, and large intestine meridians.

At present, no data has been found to show that adverse reactions will occur when Hou Po is taken at prescribed doses.

Animal experiments have shown that long-term use of Hou Po has accumulated toxic effects on the kidneys, which can lead to abnormal renal function, glomerular swelling, or renal tubule dilatation.