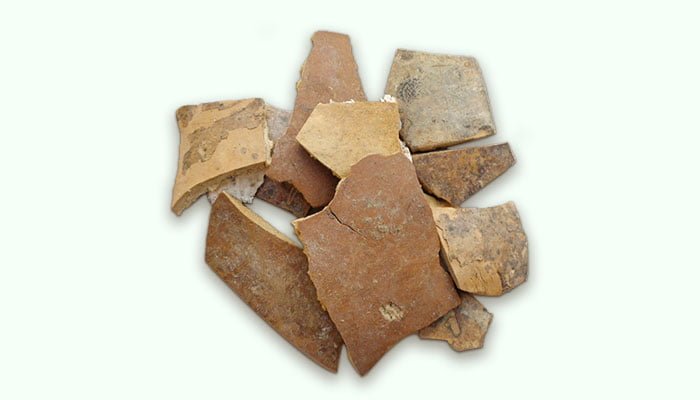 What Is Hu Lu Ke 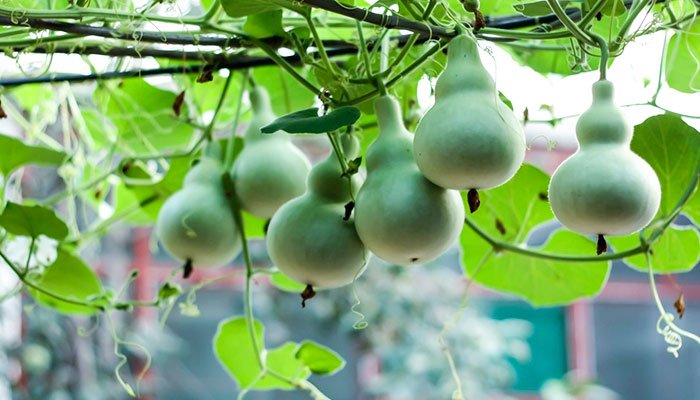 This plant is native to Africa and is now widely cultivated in tropical to temperate regions of the world. It is a thermophilic plant, not drought and waterlogging. They grow well in well-drained, fertile plains and low-lying lands.

In autumn, people gather the ripe fruits of Lagenaria siceraria var. depressa (Ser.) Hara, break them, remove their pulp and seeds, dry them in the sun, and make them into Chinese herbal medicines.

Generally, the solid Hu Lu Ke with a lightweight and light odor is preferred.

According to <Compendium of Materia Medica>, the medicinal property of Hu Lu Ke is relatively neutral, with a sweet taste. It has a certain therapeutic effect on the pathological changes of the lung and kidney meridians.

In recent times it has been unearthed that bottle gourd juice with a bitter taste can cause severe toxic reactions and lead to symptoms such as abdominal pain, vomiting, diarrhea, hematemesis, hematochezia, shock, and death [6].