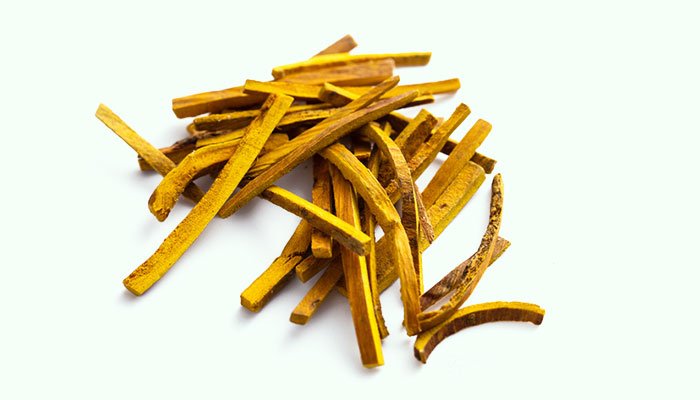 What Is Huang Bai

Huang Bai commonly known as Huang Bo or Cortex Phellodendri is the bark of Phellodendron chinense or Phellodendron amurense, which is a deciduous tree belonging to the family Rutaceae. It is a relatively practical and common Chinese herbal medicine, which first appeared in <Shennong Ben Cao Jing> in the late Western Han Dynasty (about 100 BC).

There are 4 species of Phellodendron, which are distributed in eastern Asia. They have a certain economic value and can be used as industrial materials and building materials.

Phellodendron chinense is shade-tolerant and cold-tolerant. They often grow in mixed woods, hillsides, or river valleys above 900 meters above sea level. They are mainly distributed in Sichuan, Guizhou, Hubei, Hunan, and Yunnan.

Phellodendron amurense likes the sun and is resistant to severe cold. They often grow in mountains, forests, mountains, and river banks at an altitude of 700-1,500 meters. They can be found in China, North Korea, Japan, Russia, Central Asia, and Eastern Europe. 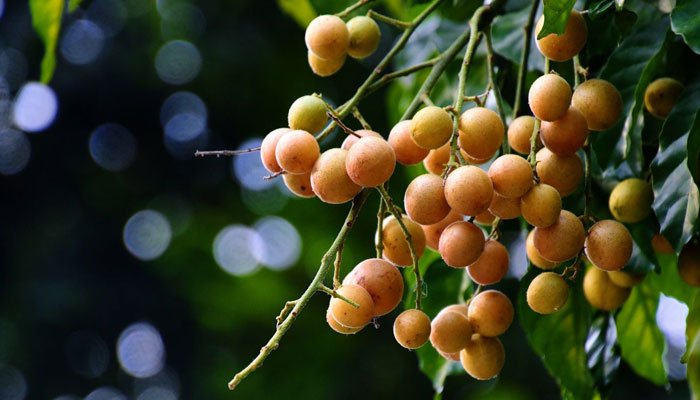 After the Qingming Festival, people peel the bark of Phellodendron chinense or Phellodendron amurense, remove the rough skin inside, dry them in the sun, flatten them, cut them into slices, use them directly, or stir-fry them with saline water or carbonize them, and make them into Chinese herbal medicines.

Generally, yellow-brown Huang Bai with a fibrous cross-section and an extremely bitter taste is preferred.

According to <Shennong Ben Cao Jing>, the medicinal property of Huang Bai is relatively cold, with a bitter taste. It has a certain therapeutic effect on the pathological changes of the kidney, bladder, and large intestine meridians.

Long-term or overdose of it may cause damage to the spleen and stomach.

A small number of people taking it may cause an allergic drug eruption.