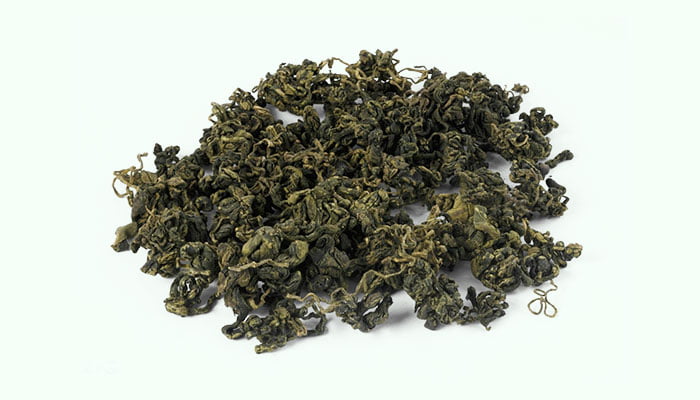 Jiaogulan is also known as five-leaf ginseng, sweet tea vine, southern ginseng, or Gynostemma pentaphyllum, which is a perennial climbing vine belonging to the family Cucurbitaceae. It first appeared in <Jiuhuang Bencao> (Materia Medica for Relief of Famines) in 1,406 AD.

There are at least 17 species of Gynostemma, which are mainly distributed in tropical Asia, and 9 of them are unique to China. Gynostemma pentaphyllum is the most representative.

The majority of Gypentemma pentaphyllum is wild and distributed in China, India, Bangladesh, Japan, Korea, New Guinea. They like a humid and mild climate and often grow in forests, bushes, and roadsides on mountain slopes at an altitude of 300-3200 meters.

Earlier, it was used in folk medicine as herbal teas, alcohol extracts, or dietary supplements. In 1986, it was considered a valuable Chinese medicinal material to be developed by the Chinese Science and Technology Commission. In 2002, it was included in health products by the Chinese Ministry of Health. 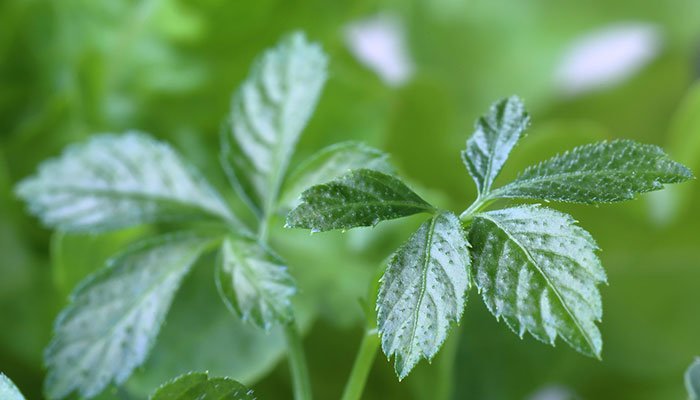 In summer and autumn each year, people gather all the parts of Gynostemma pentaphyllum, remove their impurities, wash them with water, dry them in the sun, and make them into Chinese herbal medicines.

The main active ingredient of Jiaogulan is saponins. At present, it has been found to contain 201 saponin components. 6 of them are ginsenosides.

According to <Jiuhuang Bencao>, the medicinal property of Jiaogulan is relatively cold, with a slightly sweet and bitter taste. It has a certain therapeutic effect on the pathological changes of the spleen and lung meridians.

Jiaogulan has been included in health products with almost no side effects.

A small number of people taking it may cause nausea, vomiting, bloating, diarrhea or constipation, dizziness, and tinnitus.