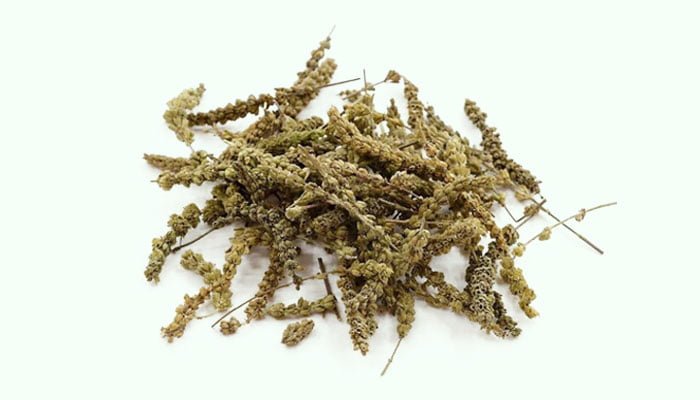 What Is Jing Jie

Jing Jie is commonly known as Schizonepeta Tenuifolia, which is an annual herb belonging to the family Labiatae. It is a relatively practical and common Chinese herbal medicine, which first appeared in <Shennong Ben Cao Jing> in the late Western Han Dynasty (about 100 BC).

There are 3 species in this genus, namely Schizonepeta Tenuifolia, S. annua, and S. multifida. They are mainly distributed in temperate regions of East Asia.

Schizonepeta Tenuifolia is a synonym of Nepeta tenuifolia. This plant likes a light and warm and humid environment. They grow well in fertile and loose sandy soil. They often grow on hillside roadsides, valleys, and forest edges at an altitude of 540-2,700 meters. They are distributed in China, South Korea, and Japan. 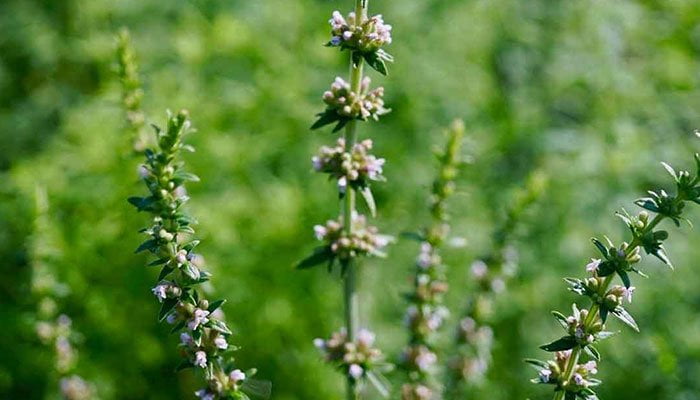 In summer and autumn when Schizonepeta tenuifolia blooms, people gather their above-ground parts, remove impurities, dry them in the sun, cut them into sections, use them directly, or carbonize them, and make them into Chinese herbal medicines.

Generally, the green Jing Jie with thinner stems and a strong fragrance is preferred.

According to <Shennong Ben Cao Jing>, the medicinal property of Jing Jie is slightly warm, with a pungent taste. It has a certain therapeutic effect on pathological changes of lung and liver meridians.

There are about 200 kinds of Chinese medicine prescriptions containing it, such as Chuan Xiong Tea Tiao Wan, Yin Qiao San, and Fang Feng Tong Sheng Wan.

At present, no data is showing that Jing Jie has toxic effects.

Taking it for a long time may cause thirst.

Individual patients taking it may cause allergic reactions such as general itching, skin flushing, chest tightness, or irritability.