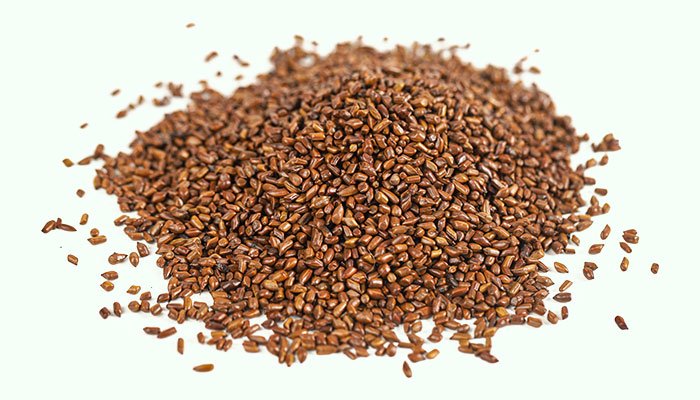 What Is Jue Ming Zi

Jue Ming Zi commonly known as Cao Jue Ming, Semen Cassiae or Cassia Seed is the mature seed of Cassia obtusifolia or Cassia tora, which is an annual herb belonging to Leguminosae. It is a commonly used Chinese herbal medicine, which first appeared in <Shennong Ben Cao Jing> in the late Western Han Dynasty (about 100 BC).

Cassia obtusifolia is commonly known as Senna obtusifolia, Chinese senna, American sicklepod, sicklepod, and sickle-pod senna. This plant is distributed in North America, South America, Asia, Africa, and Oceania. It is considered a particularly serious weed in many places.

In the autumn of each year, people gather the mature fruits of Cassia obtusifolia or Cassia tora, dry them, pat them, take out their seeds, and make them into Chinese herbal medicines. 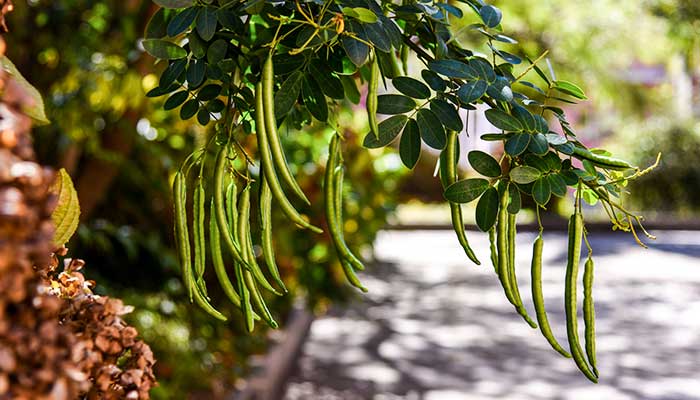 According to <Shennong Ben Cao Jing>, the medicinal property of Jue Ming Zi is slightly cold, with a sweet, bitter, and salty taste. It has a certain therapeutic effect on the pathological changes of the liver and large intestine meridians.

There are about 100 kinds of Chinese medicine prescriptions containing it, such as Xue Zhi Ning Wan, Shan Ju Jiang Ya Pian, and Qing Nao Jiang Ya Pian.

Modern pharmacological research shows that the anthraquinone compounds contained in Jue Ming Zi is carcinogenic. Animal studies have shown that long-term use of Cassia Seed can cause diseases such as kidney, rectum, colon, and other organs.

A small number of people can cause nausea, bloating, or diarrhea in the early stages of taking it. These symptoms will disappear on their own within a few days after continuing the medication.

Overdose may cause abdominal pain, vomiting, blood in the stool, yellowing of the skin, or coma.