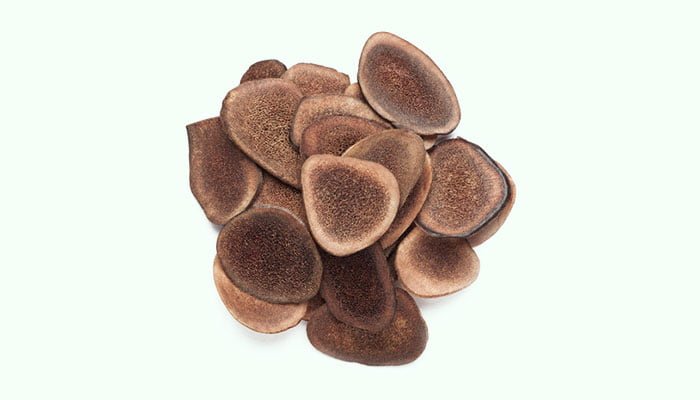 What Is Lu Rong

Lu Rong commonly known as Deer Velvet or Cornu Cervi Pantotrichum is the non-ossified tender horn of stag of Cervus nippon or Cervus elaphus, which is a mammal belonging to the family Cervidae. It is a precious animal medicine and dietary supplement, which first appeared in <Shennong Ben Cao Jing> in the late Western Han Dynasty (about 100 BC).

Cervus nippon commonly known as Sika deer, Spotted deer, or the Japanese deer is a small to medium-sized deer. They are not very gregarious. Among them, the stags tend to live alone. They are active in the early morning or dusk. As the seasons change, they also change living areas.

They are mainly distributed in eastern Russia, China, and Japan. At present, some countries have introduced them. They mainly inhabit the edges of forests and mountain grasslands. In the United Kingdom, they have a wide range of habitats, including broad-leaved forests, marshes, salt marshes, and islands. 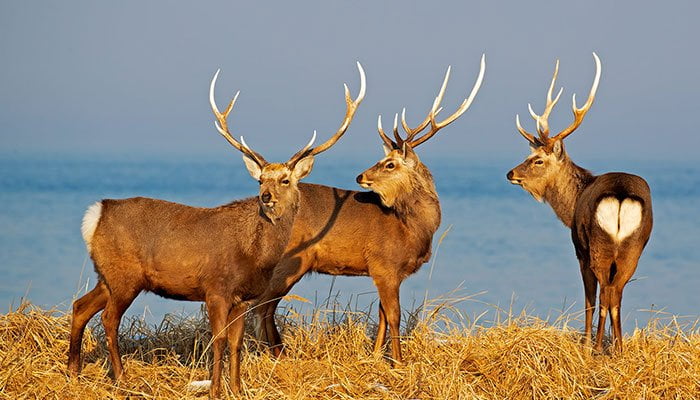 They are good at running and swimming. They feed on grass, leaves, twigs, bark, or fruit peel. They are widely distributed in southern and central Europe, North America, northern Africa, and Asia. They are cultivated artificially in some countries.

In summer and autumn when the new horns of stags are not yet ossified, people saw off the horns, remove the hairs on their surfaces, cut them into slices, dry them in the shade, and make them into Chinese herbal medicines.

Generally, thick Lu Rong with intact fur and no bone edge is preferred.

According to <Compendium of Materia Medica>, the medicinal property of Lu Rong is relatively warm, with a sweet and salty taste. It has a certain therapeutic effect on the pathological changes of the kidney and liver meridians.

There are about 100 kinds of Chinese medicine prescriptions containing it, such as Bu Shen Yi Nao Wan, Shen Rong Pian, and An Shen Bu Nao Pian.