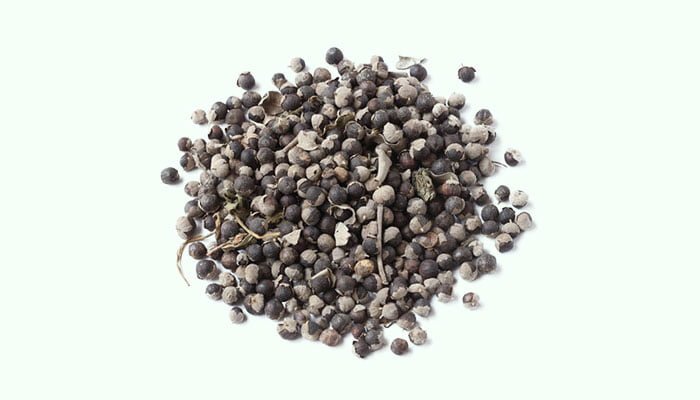 What Is Man Jing Zi

Man Jing Zi is commonly known as Vitex Fruit or Fructus Viticis and is the fruit of Vitex trifolia L. or Vitex trifolia L. var. simplicifolia Cham, which is a deciduous shrub belonging to the family Verbenaceae. It first appeared in <Shennong Ben Cao Jing> in the late Western Han Dynasty (about 100 BC).

There are about 250 species of Vitex, which are mainly distributed in tropical regions, and only a few are distributed in temperate regions. Among them, only some plants have medicinal value.

Vitex trifolia L is light-loving, heat-resistant, and drought-resistant. They grow well in the sandy wasteland with deep soil.
They often grow in the bushes near the river and villages at an altitude of 300-1,600m. They can be found in southern China, India, Vietnam, the Philippines, and Australia. The fruits of this plant can extract aromatic oils. 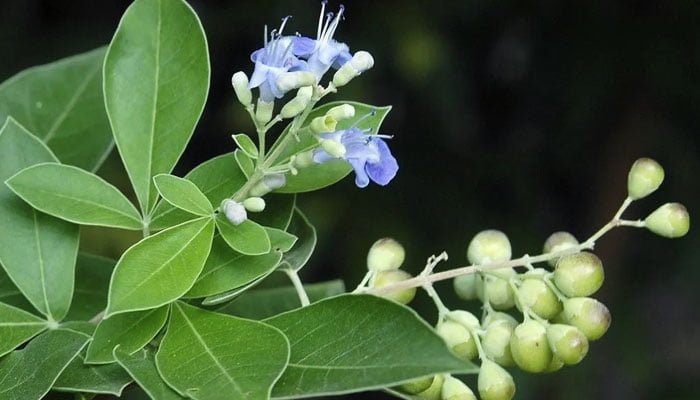 In autumn, people gather the mature fruits of Vitex trifolia L. or Vitex trifolia L. var. simplicifolia Cham, remove impurities, dry them, use them directly, or stir-fry them to make them into Chinese herbal medicines.

According to <Shennong Ben Cao Jing>, the medicinal property of Man Jing Zi is slightly cold, with a pungent and bitter taste.
It has a certain therapeutic effect on the pathological changes of the bladder, liver, and stomach meridians.

Modern studies have shown that the toxicity of Man Jing Zi is relatively low.

A small number of people taking it may cause allergic reactions such as wheals and itching.