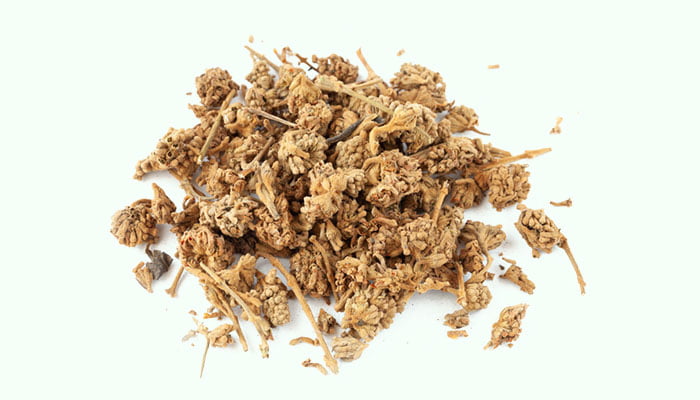 What Is Mi Meng Hua

Mi Meng Hua also known as Flos Buddlejae is the flower bud and inflorescence of Buddleja Officinalis, which is a deciduous shrub belonging to the family Loganiaceae. It first appeared in <Lei Gong Pao Zhi Lun> (Master Lei’s Discourse on Processing of Chinese Materia Medica) in the Northern and Southern Dynasties (420 AD–589 AD).

Buddleja Officinalis is an ornamental plant that often grows in the shrubs on sunny slopes, rivers, or villages at 200-2,800 meters above sea level. They are distributed in China, Bhutan, Myanmar, and Vietnam. Its flowers can extract aromatic oils and can be made into yellow food dyes.

Before the Buddleja Officinalis bloom every spring, people gather their flower buds and inflorescences, remove their impurities, dry them in the sun, and make them into Chinese herbal medicines. 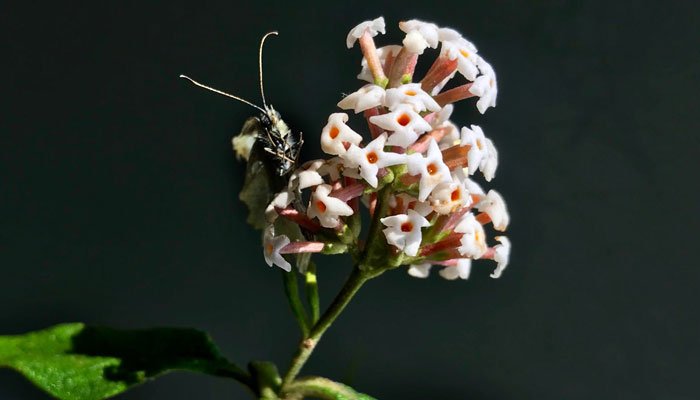 According to <Kaibao Bencao>, the medicinal property of Mi Meng Hua is slightly cold, with a sweet taste. It has a certain therapeutic effect on the pathological changes of the liver and gallbladder meridians.

There are about 50 kinds of Chinese medicine prescriptions containing it, such as Boyun Tuo Yi Wan, Jinhua Mingmu Wan, and Huanglian Yanggan Wan.

At present, there is no data showing that Mi Meng Hua has a toxic effect, and there is no report of serious adverse reactions after taking it at the prescribed dose.