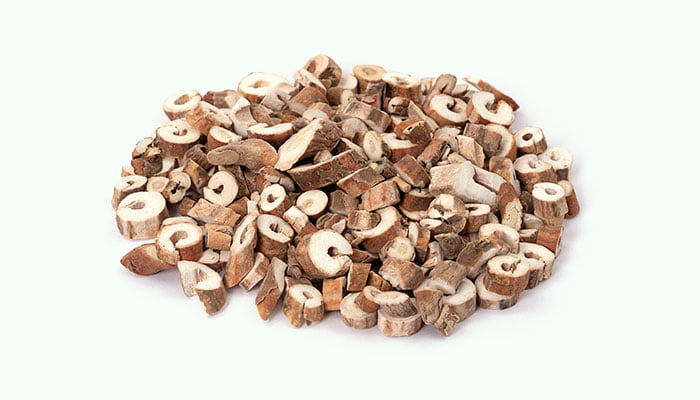 What Is Mu Dan Pi

Mu Dan Pi also known as Cortex Moutan is the root bark of Paeonia suffruticosa, which is a deciduous and woody undershrub belonging to the family Ranunculaceae. It is a relatively practical and common Chinese herbal medicine, which first appeared in <Shennong Ben Cao Jing> in the late Western Han Dynasty (about 100 BC).

This plant is one of the top ten famous flowers in China and often appears in Chinese literature and artistic works. In 1903, it was defined as the national flower by the Qing government. 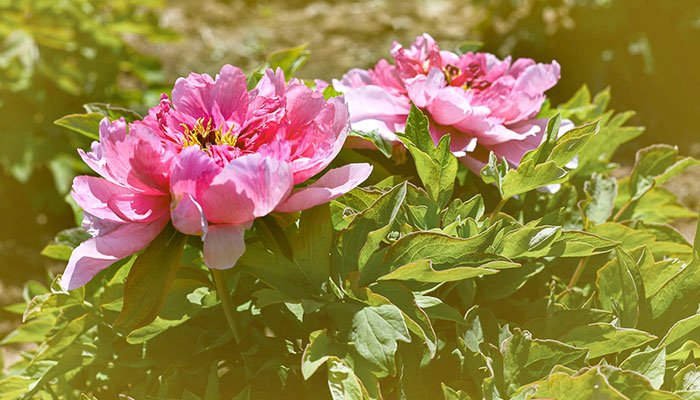 In the fall of each year, people gather the roots of Paeonia suffruticosa, remove the fibrous roots and impurities, peel off the root bark, or scrape off the rough bark, remove the woody cores, cut them into slices, dry them in the sun, and make them into Chinese herbs.

According to <Shennong Ben Cao Jing>, the medicinal property of Mu Dan Pi is slightly cold, with a bitter and sweet taste. It has a certain therapeutic effect on the pathological changes of the heart, liver, and kidney meridians.

At present, there is no literature report that Mu Dan Pi has toxic effects, and there is no data showing that taking it at the prescribed dose can cause serious adverse reactions.

Individual patients taking it may cause adverse reactions, such as nausea, vomiting, dizziness, or stomach discomfort.