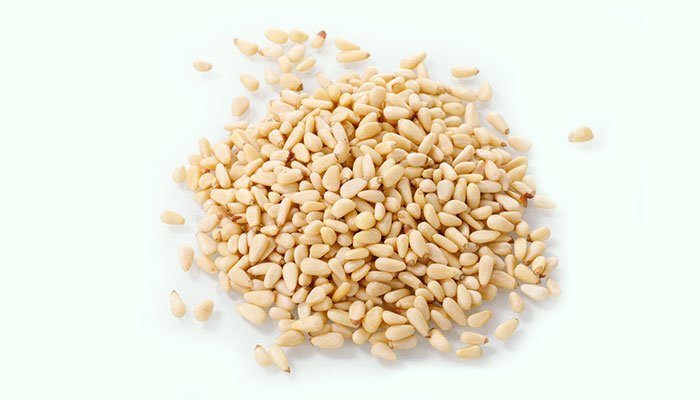 What Is Pine Nut

Pine Nut is also called Piñón, Pinoli, Song Zi Ren, or Semen Pini Koraiensis and is the mature seed of Pinus koraiensis, which is an evergreen tree belonging to the family Pinaceae. It is a common leisure snack, which initially appeared in <Kaibao Bencao> (Materia Medica of the Kaibao Period) around 974 AD.

Pinus koraiensis is commonly known as the Korean pine. It often grows in humid forests at an altitude of 150-1,800 meters and has been artificially introduced and cultivated. It is distributed in Korea, northeastern China, Mongolia, the temperate rainforests of the Russian Far East, and central Japan.

This plant has high economic value and can be used in construction, bridges, sleepers, furniture, board, and wood fiber industries. Its bark can be made into tannin extracts. Its seeds can be made into soap, paint, and lubricant. Turpentine oil can be extracted from its wood and roots. 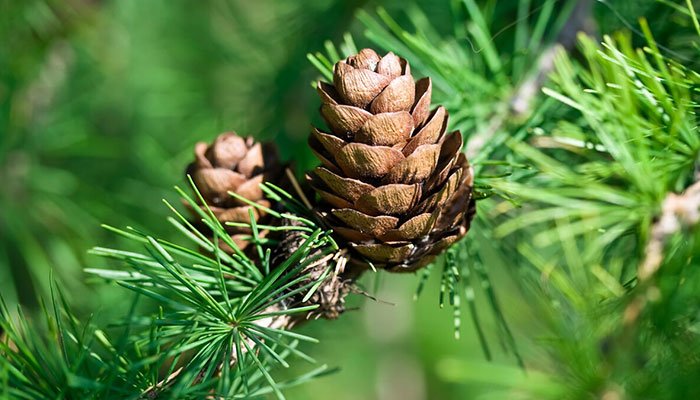 In the autumn of each year, people gather the mature fruits of Pinus koraiensis, dry them in the sun, remove their hard shells and impurities, take out the seeds, stir-fry the seeds, and make them into Chinese herbal medicines.

According to <Compendium of Materia Medica>, the medicinal property of Pine Nut is relatively warm, with a sweet taste. It has a certain therapeutic effect on the pathological changes of the liver, lung, and large intestine meridians.

Pine Nut is edible with almost no side effects.

A small number of people taking it may cause chest tightness, vomiting, skin rash, and other allergic reactions.