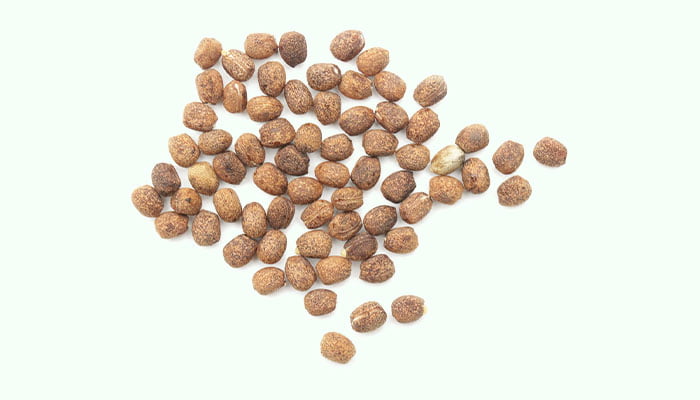 What Is Qian Jin Zi

Euphorbia lathyris is commonly known as caper spurge, paper spurge, gopher spurge, gopher plant, or mole plant and is widely cultivated for traditional medicine use. It is sold by some nurseries as it is believed to repel moles. In folk medicine, it is used to treat warts and sores.

This plant likes a light and warm environment and often grows in paddy fields or low-humidity dry fields. It is native to southern Europe (Italy, Greece, Spain, Portugal), northwest Africa, and eastward through southwest Asia to western China. 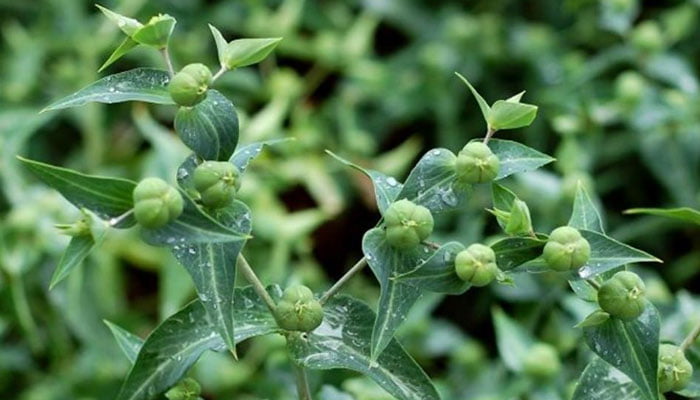 In the summer and autumn of each year, people pick the ripe fruits of Euphorbia lathyris, remove their impurities, wash them with water, dry them, take out their seeds, process them, and make them into Qian Jin Zi Shuang (Semen Euphorbiae Pulveratum).

According to <Kaibao Bencao>, the medicinal property of Qian Jin Zi is relatively warm, with toxicity and a pungent taste. It has a certain therapeutic effect on the pathological changes of the liver, kidney, and large intestine meridians.

Qian Jin Zi is toxic to the central nervous system. Clinically, taking more or mistakenly taking it may cause poisoning.

Studies have confirmed that its toxic ingredients are euphobiasteroid and 20-hexadecanoylingenol.

euphobiasteroid has a strong stimulating effect on the gastrointestinal tract and can induce diarrhea. The intensity of its effect is three times that of castor oil.

In severe cases, it can cause rapid heart rate, drop in blood pressure, shortness of breath, oliguria, turbid urine, or death.