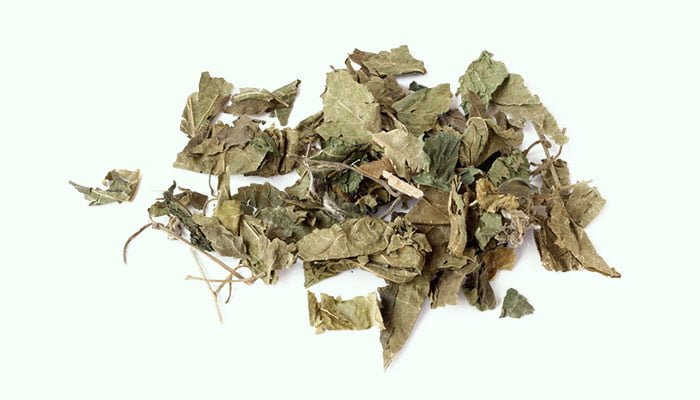 What Is Sang Ye

Sang Ye commonly known as Mulberry Leaf or Folium Mori is the leaf of Morus alba L., which is a deciduous tree belonging to the family Moraceae. It is a commonly used Chinese herbal medicine, which first appeared in <Shennong Ben Cao Jing> in the late Western Han Dynasty (about 100 BC).

There are 16 species of Mulberry, which are mainly distributed in the northern temperate zone. Such plants have certain economic value. Their leaves are the main feed for raising silkworms, and their fruits can be made into wine. Among them, Morus alba L. is the most representative.

Morus alba L. likes light and a warm and humid climate. It is native to central and northern China and is now distributed in China, North Korea, Japan, Mongolia, India, Vietnam, Russia, Central Asia, and Europe. 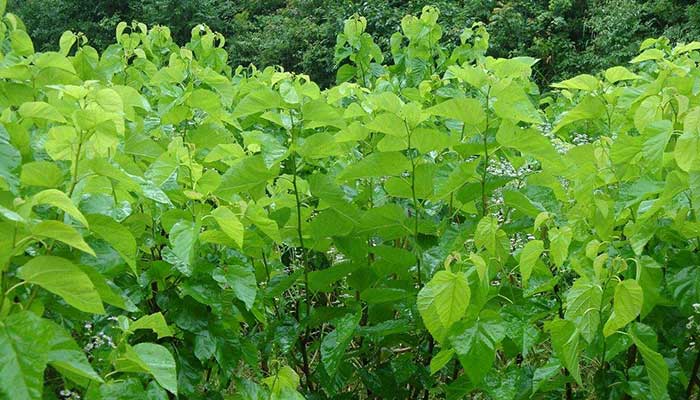 After the first frost of each year, people gather the leaves of Morus alba L., remove impurities, dry them in the sun, use them directly, or stir-fry them with honey, and make them into Chinese herbal medicines.

According to <Shennong Ben Cao Jing>, the medicinal property of Sang Ye is relatively cold, with a sweet and bitter taste. It has a certain therapeutic effect on the pathological changes of the lung meridian and the liver meridians.

There are about 200 kinds of Chinese medicine prescriptions containing it, such as Sang Ju Yin, Sang Ma Wan, and Tianma Shouwu Pian.

Animal experiments have shown that high-dose use of Sang Ye may cause degeneration and hemorrhagic damage to animal lungs, liver, and kidneys.