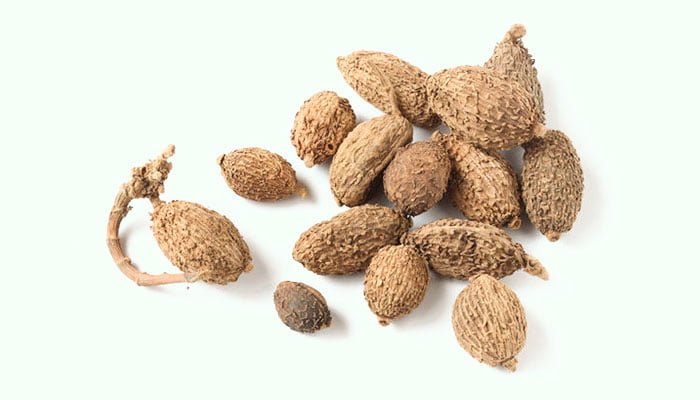 What Is Sha Ren

Sha Ren commonly known as Fructus Amomi is the mature fruit of Amomum villosum, A. villosum var. xanthioides, or A. longiligulare, which is a perennial herb belonging to the family Zingiberaceae. It is a relatively practical and common Chinese herbal medicine, which first appeared in <Yao Xing Lun> (Discourse on the Properties of Pharmaceutical Substances) in the 7th century AD.

Previously, Amomum villosum, A. villosum var. xanthioides, and A. longiligulare belonged to the genus Amomum. They are now grouped into the genus Wurfbainia.

There are about 26 species of Wurfbainia, which are widely distributed in tropical Asia. Among them, some species have high economic value and can be made into medicines and spices.

Amomum villosum is also known as Wurfbainia villosa. They like the warm and humid climate of tropical and subtropical monsoon forests. They often grow in the shady and wet mountains. They are distributed in Guangdong, Guangxi, Yunnan, and Fujian. 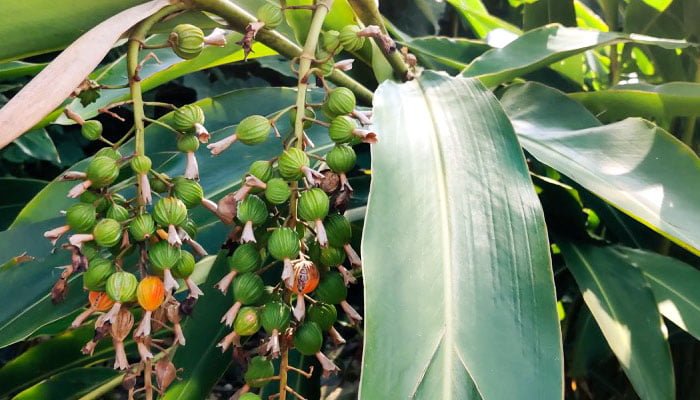 A. villosum var. xanthioides often grow in moist forests at an altitude of 600-800 m. They are distributed in southern Yunnan, Laos, Vietnam, Cambodia, Thailand, and India.

A. longiligulare T.L.Wu also known as Wurfbainia longiligularis is a tropical semi-shade plant. They prefer warm, cool, humid, and foggy climates. They often grow in the valleys and dense forests. They are mainly distributed in Hainan, Guangdong, and Yunnan in China, Laos, Vietnam, and Thailand.

In summer and autumn, people gather the mature fruits of Amomum villosum, A. villosum var. xanthioides, or A. longiligulare, dry them in the sun or at low temperature, and make them into Chinese herbal medicines.

Generally, tan and plump Sha Ren with a strong aroma are preferred.

According to <Kaibao Bencao>, the medicinal property of Sha Ren is relatively warm, with a pungent taste. It has a certain therapeutic effect on the pathological changes of the spleen, stomach, and kidney meridians.

At present, there are no reports in the literature that Sha Ren has toxic effects.

A small percentage of patients taking it may cause allergic reactions, such as congestive rashes, red macules, or reddish rashes on the abdomen or external genitalia.