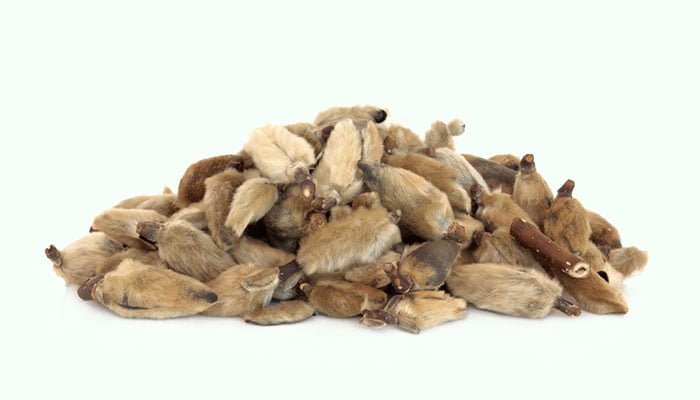 What Is Xin Yi Hua

Xin Yi Hua commonly known as Flos Magnoliae is the flower bud of Magnolia biondii, M. denudata, or M. sprengeri, which is a perennial deciduous tree belonging to the family Magnoliaceae. It is a relatively practical and common Chinese herbal medicine, which first appeared in <Shennong Ben Cao Jing> in the late Western Han Dynasty (about 100 BC).

There are about 340 species of Magnolia, which are mainly distributed in East Asia, Southeast Asia, Eastern North America, Central America, and the West Indies. Only a few species are distributed in South America. They have high economic value and are widely used in many fields such as gardens, architecture, and food. Among them, some plants are used medicinally, such as Magnolia biondii, M. denudata, and M. sprengeri.

Magnolia biondii is a common garden plant. They often grow in forested areas at an altitude of 600-1,200 meters. They are distributed in Henan, Hubei, Sichuan, Qingdao, Shaanxi, Shandong, and Gansu in China. Their origin is Nanzhao County, Henan Province, which is the hometown of Chinese magnolia.

M. denudata is commonly known as Yulania denudata or Lily Tree. This plant often grows in forests at an altitude of 500-1,000 meters. It is native to central and eastern China and has now been introduced into Japan, the United States, and some European countries.

M. sprengeri is light-loving, hardy, and can spend the winter in the open air. They often grow in forests or shrubs at an altitude of 1,300-2,400 meters. They are distributed in Shaanxi, Hubei, Gansu, Hunan, Henan, and Sichuan. 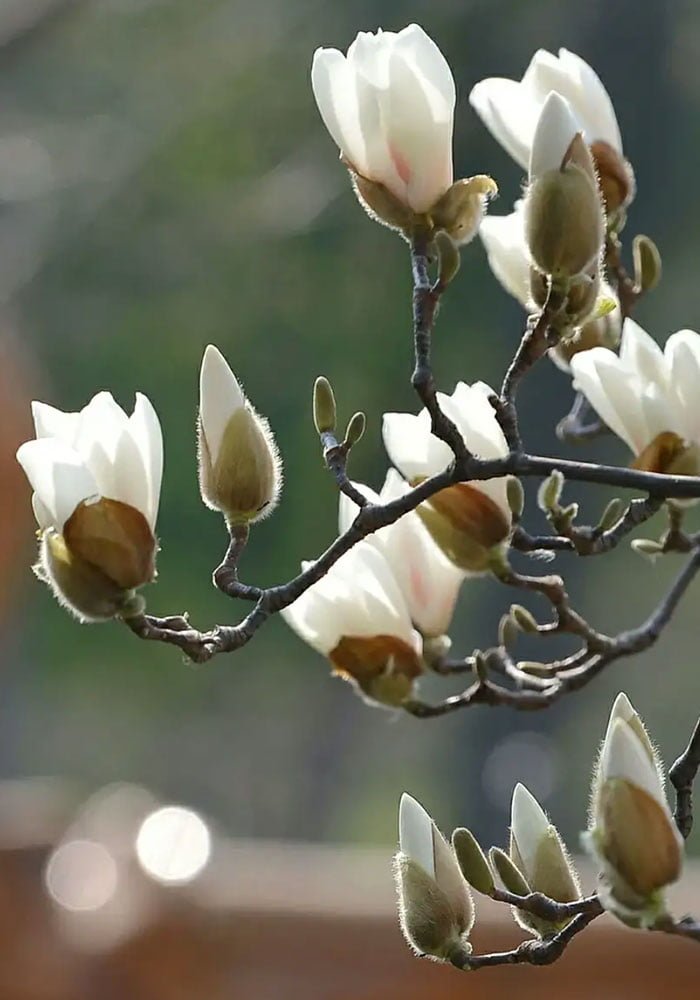 At the end of winter and early spring each year, people gather the unopened flower buds of Magnolia biondii, M. denudata, or M. sprengeri, remove their branches, dry them in the shade, and make them into Chinese herbal medicines.

According to <Compendium of Materia Medica>, the medicinal property of Xin Yi Hua is relatively warm, with a pungent taste.
It has a certain therapeutic effect on pathological changes of the lung and stomach meridians.

There are about 100 kinds of Chinese medicine prescriptions containing it, such as Xinyi Biyan Wan, Biyuan Wan, and Xinfang Biyan capsules.