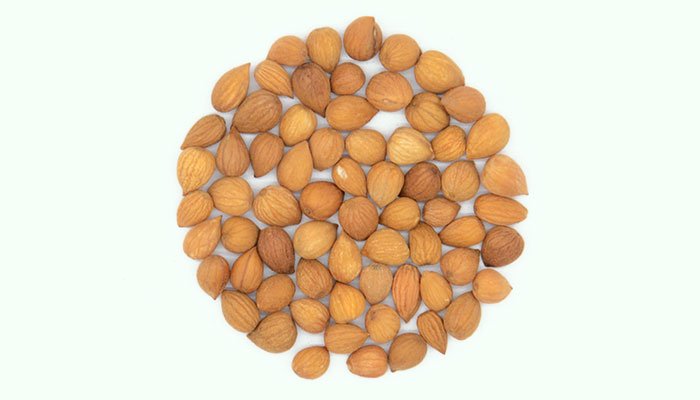 What Is Yu Li Ren

Yu Li Ren commonly known as Semen Pruni or Bush Cherry Pit is the mature seed of Prunus humilis, Prunus japonica, or Prunus pedunculata, which is a deciduous shrub belonging to the family Rosaceae. It is a commonly used laxative, which first appeared in <Shennong Ben Cao Jing> in the late Western Han Dynasty (about 100 BC).

Prunus humilis is commonly called Bush Cherry and is an economic crop. It likes a humid environment and often grows on sunny hillsides, sandy lands, and shrubs at an altitude of 100-1,800 meters. It is distributed in Heilongjiang, Jilin, Liaoning, Inner Mongolia, Hebei, Shandong, and Henan.

The stems and leaves of this plant are rich in nutrients and can be used as feed for cattle and sheep. Historically, its fruits were used as tributes for the royal family only. This fruit is rich in active calcium and is the best calcium supplement fruit for the elderly and children. 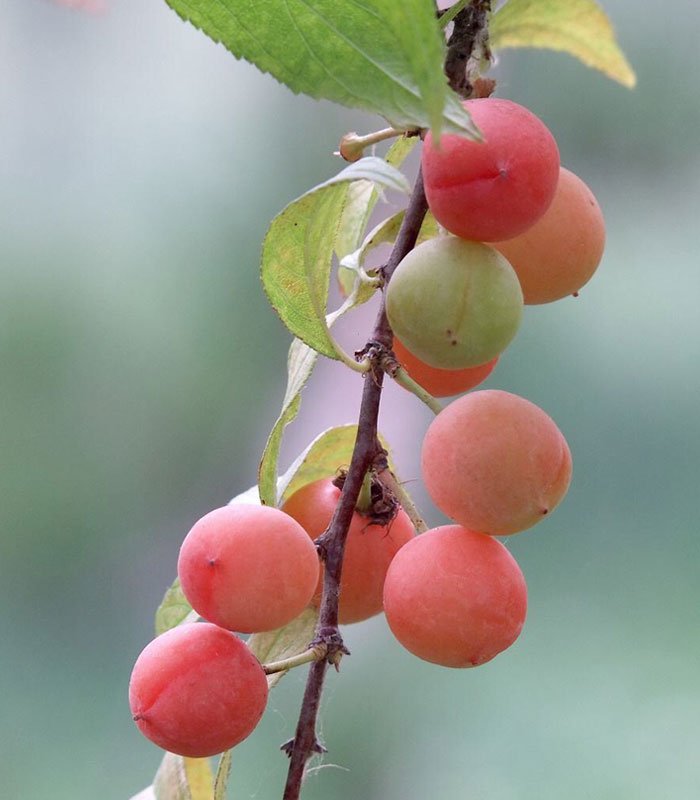 Prunus japonica is also called Cerasus japonica, Japanese bush cherry, Oriental bush cherry, or Oriental bush cherry and is a widely cultivated ornamental plant. This plant likes light and a warm environment. It often grows on hillsides, under forests and shrubs at 100-200 meters above sea level. The leaves of this plant procure a green dye, while the fruit procures a greenish to grayish dye.

Prunus pedunculata is called long-stemmed almond in China. This plant is cold-resistant and drought-tolerant and is often planted in desert areas as an ornamental tree. It is distributed in China’s Inner Mongolia and Ningxia, Mongolia, and Siberia.

In the summer and autumn of each year, people pick mature fruits of Prunus humilis, Prunus japonica, or Prunus pedunculata, remove their shells and pulps, take out seeds, dry them, and make them into Chinese herbal medicines.

According to <Compendium of Materia Medica>, the medicinal property of Yu Li Ren is relatively neutral, with a pungent, bitter, and sweet taste. It has a certain therapeutic effect on the pathological changes of the spleen, large intestine, and small intestine meridians.

At present, no relevant information has been found showing that it has toxic effects. If you need to take it for a long time, please consult a professional doctor and formulate a reasonable medication plan.