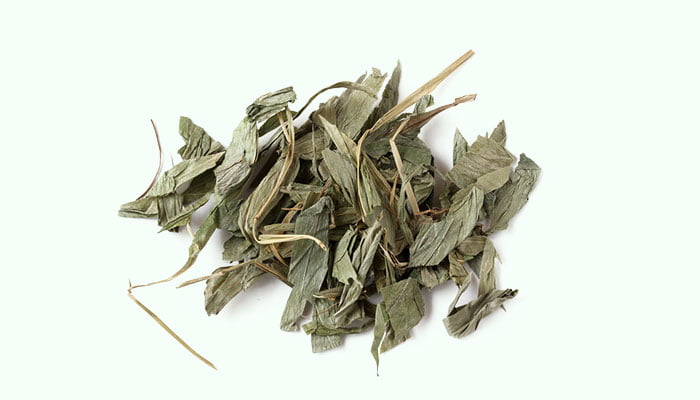 What Is Zhu Ye

Zhu Ye also known as Bamboo Leaf is the leaf of Phyllostachys Nigra, which is a perennial herb belonging to the family Poaceae. It is a medicine and animal feed, which first appeared in <Mingyi Bie Lu> around 420-589 AD.

Bamboo is the general name of Bambusoideae. They have more than 70 genera and about 1,250 species. They are concentrated in the tropical and subtropical regions of East Asia, Southeast Asia, the Indian Ocean, and the Pacific Islands.

Bamboo is defined by the Chinese as four gentlemen in flowers, and the other three are plum blossom, orchid, and chrysanthemum. It symbolizes nobility, integrity, and perseverance. 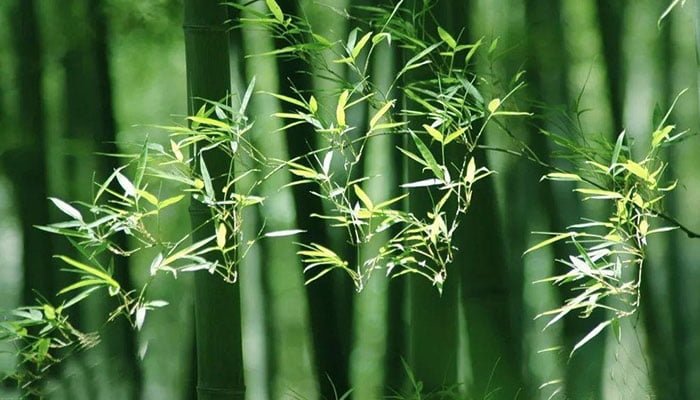 Phyllostachys Nigra is also known as black bamboo and likes a warm and humid climate. They can grow well in sandy soil with good drainage. This plant is native to China and is very common in China’s Hunan and Guangxi provinces. At present, they have been introduced and cultivated by India, Japan, and many countries in Europe and America.

The leaves of Phyllostachys Nigra can be gathered in any season. People gather their leaves, wash them with water, use them directly, or dry them in the sun, cut them into sections, and make them into Chinese herbal medicines.

According to <Mingyi Bie Lu>, the medicinal property of Zhu Ye is relatively cold, with a pungent, sweet, and bland taste. It has a certain therapeutic effect on the pathological changes of the heart, stomach, and small intestine meridians.

A small number of people taking it may cause gastrointestinal reactions such as nausea and vomiting.