What Is Gou Ji

Gou Ji commonly known as Rhizoma Cibotii is the rhizome of Cibotium barometz, which is an evergreen fern belonging to the family Dicksoniaceae. It is a relatively practical and common Chinese herbal medicine, which first appeared in <Shennong Ben Cao Jing> in the late Western Han Dynasty (about 100 BC).

There are about 11 species of Cibotium, which are mainly distributed in East Asia, Southeast Asia, Hawaii, and Central America. Among them, Cibotium glaucum, G. chamissoi, and G. menziesii from Hawaii are common garden plants. Cibotium barometz is known for its medicinal value. 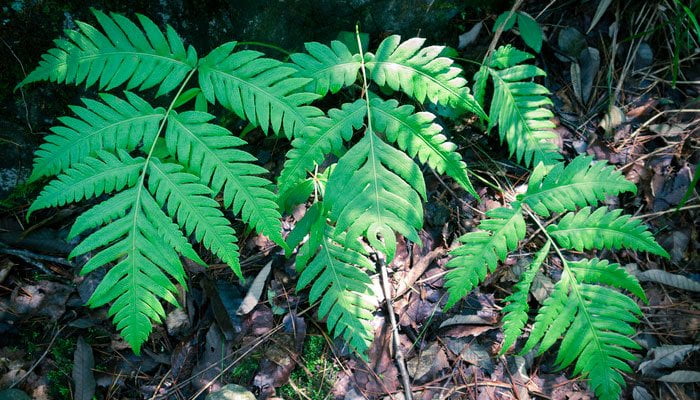 Generally, dark brown and firm Gou Ji with a light brown cross-section and a slightly astringent taste is preferred.

According to <Compendium of Materia Medica>, the medicinal property of Gou Ji is relatively warm, with a bitter and sweet taste. It has a certain therapeutic effect on the pathological changes of the liver and kidney meridians.