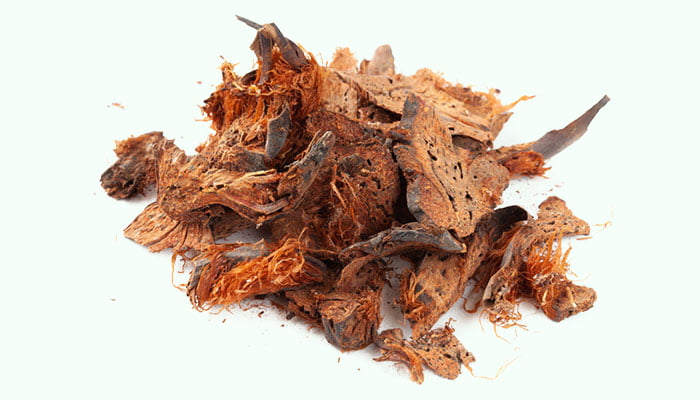 What Is Guan Zhong

Guan Zhong commonly known as Wood Fern, Male Fern, Buckler Fern, or Dryopteris is the rhizome of Dryopteris crassirhizoma, which is a perennial fern belonging to the Dryopteridaceae family. It is one of the earliest medicines discovered and applied in traditional Chinese herbal medicine, which first appeared in <Shennong Ben Cao Jing> in the late Western Han Dynasty (about 100 BC).

There are about 400 species of Dryopteris, which are distributed in Asia, Europe, America, and the Pacific islands. Most of these species grow in East Asia. 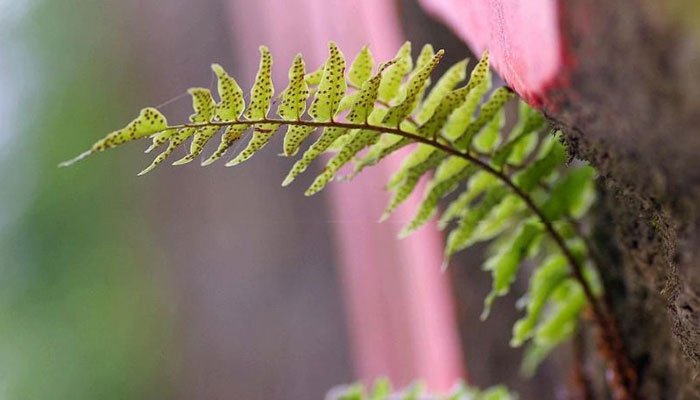 In the autumn of each year, people gather the rhizomes of Dryopteris crassirhizoma, wash them with water, remove their impurities and fibrous roots, cut them into thick pieces, dry them in the sun, and make them into Chinese herbal medicines.

According to <Shennong Ben Cao Jing>, the medicinal property of Guan Zhong is slightly cold, with slight toxicity and bitter taste. It has a certain therapeutic effect on the pathological changes of the liver and spleen meridians.

Guan Zhong is poisonous, and some countries stipulate that it can only be used for external use.

If the patient takes it and causes adverse reactions, please seek medical attention in time.

The following treatment methods for poisoning are for reference only, please refer to the doctor’s diagnosis.