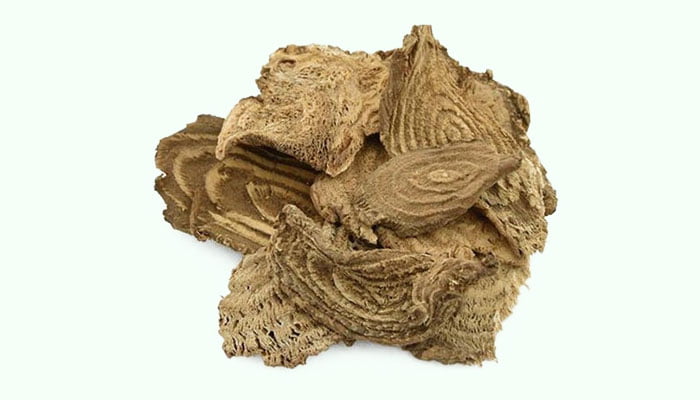 What Is Shang Lu

Shang Lu commonly known as Poke Root or Phytolaccae Radix is the root of Phytolacca acinosa or Phytolacca americana, which is a perennial herb belonging to the family Phytolaecaceae. It first appeared in <Shennong Ben Cao Jing> in the late Western Han Dynasty (about 100 BC).

There are 35 species of Phytolacca, including herbs, shrubs, and trees. They are mostly distributed in tropical and subtropical regions. Some of them are used as ornamental plants, and only a small part of them are used in food and folk medicine.

Phytolacca acinosa is commonly known as Indian Poke. It often grows in valleys, hillsides, forest edges, or roadsides 500-3,400 meters above sea level. It is distributed in China, North Korea, Japan, and India. 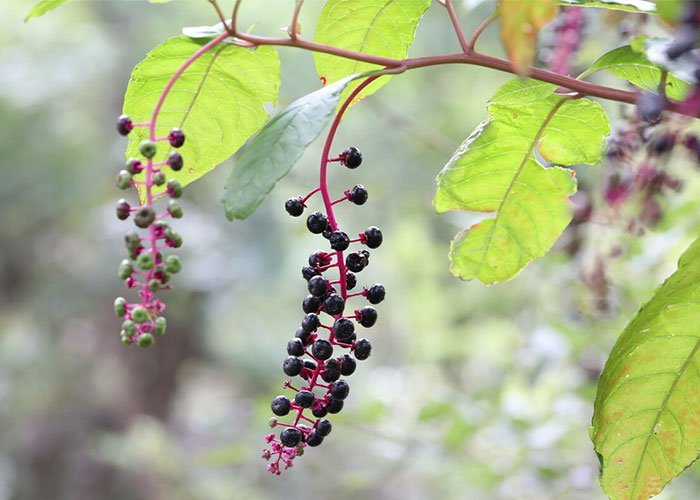 Phytolacca americana is also known as American pokeweed, pokeweed, and poke sallet. It is native to eastern North America, the Midwest, and the Gulf Coast, and has now been introduced into parts of Europe and Asia.

Both Phytolacca acinosa and Phytolacca americana are poisonous. Their tender leaves are edible after processing. But as the plant grows, the toxins contained in the young leaves will increase. Their fruits are not edible and can be made into tannin extract.

From the autumn to the next spring, people gather the roots of Phytolacca acinosa or Phytolacca americana, wash them with water, remove their impurities and fibrous roots, cut them into thick slices, dry them in the sun or shade, use them directly, or stir-fry them with vinegar, and make them into Chinese herbal medicines.

Generally, the grayish-yellow or gray-brown solid Shang Lu with a light-yellow-brown or yellow-white cross-section is preferred. Chewing a good quality Shang Lu for a long time may cause tongue numbness.

According to <Compendium of Materia Medica>, the medicinal property of Shang Lu is relatively cold, with toxicity and a bitter taste. It has a certain therapeutic effect on the pathological changes of the lung, spleen, kidney, and large intestine meridians.

Shang Lu is poisonous. Its toxic component is esculentoside. The first poisoning reaction that appears after taking it is mostly gastrointestinal discomfort. The incubation period of poisoning is 20 to 60 minutes.

Overdose of it may cause nausea, vomiting, abdominal pain, diarrhea, headache, alalia, dysphoria, and convulsions.

In severe cases, it may cause a drop in blood pressure, difficulty breathing, trance, chest tightness, palpitations, coma, dilated pupils, and even death from respiratory central nerve paralysis or myocardial paralysis.