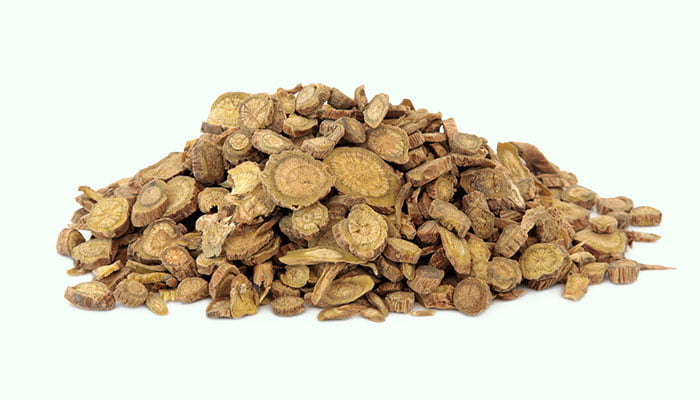 What Is Huang Qin

Huang Qin commonly known as Radix Scutellariae is the root of Scutellaria baicalensis, which is a perennial herb belonging to the family Lamiaceae. It is a relatively practical and common Chinese herbal medicine, which first appeared in <Shennong Ben Cao Jing> in the late Western Han Dynasty (about 100 BC).

Scutellaria baicalensis is commonly known as Baikal skullcap or Chinese skullcap and is a flowering plant. This kind of plant often grows on grassy slopes or forest edges facing the sun at an altitude of 60-1,300 meters. They are distributed in China, Mongolia, Russia, North Korea, and Japan.

In spring and autumn, people gather the roots of Scutellaria baicalensis, remove the sand and their fibrous roots, dry them until semi-dry, remove their coarse skins, steam them thoroughly, cut them into slices, dry them in the sun, and make them into Chinese herbal medicines. 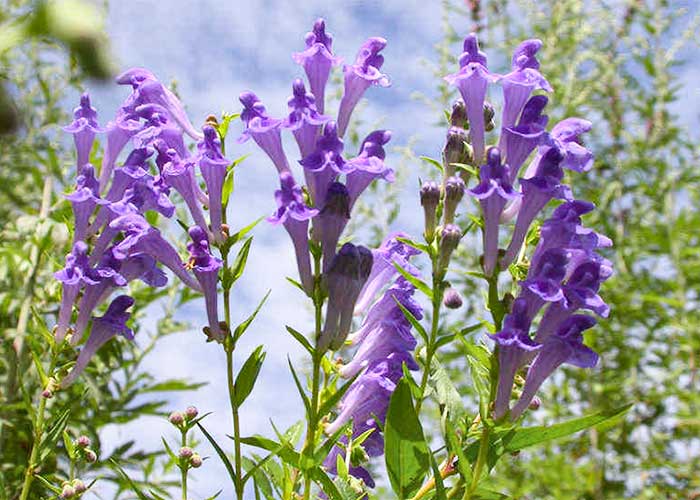 According to <Shennong Ben Cao Jing>, the medicinal property of Huang Qin is relatively cold, with a bitter taste. It has a certain therapeutic effect on the pathological changes of the lung, spleen, stomach, gallbladder, large intestine, and small intestine meridians.

At present, there is no data showing that it has toxic effects, and there are no reports of serious adverse reactions when it is taken according to the prescribed dose.

A small number of patients taking it may cause gastrointestinal discomfort, diarrhea, abdominal pain, or other adverse reactions.