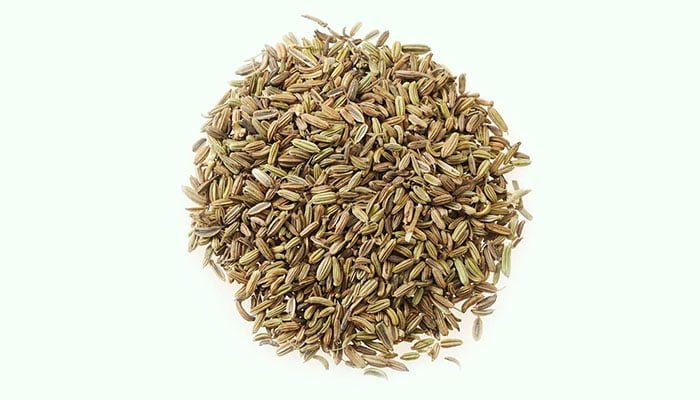 What Is Xiao Hui Xiang

Xiao Hui Xiang commonly known as Fructus Foeniculi or Fennel Fruit is the ripe fruit of Foeniculum vulgare, which is a perennial herb belonging to the family Apiaceae. It is an edible spice, which first appeared in <Tang Ben Cao> in 659 AD.

There are 5 species in this genus, which are mainly distributed in Asia, Europe, Africa, and America. Among them, the most representative is Foeniculum vulgare.

Foeniculum vulgare is also known as Fennel and is a long-day flowering plant. They are native to the Mediterranean region and are now widely distributed in Europe, Asia, Africa, and America. As an economic plant, they are cultivated in large numbers.

When the fruits of Foeniculum vulgare are first ripe in autumn, people gather their above-ground parts, dry them in the sun, pat them, take out their fruits, use them directly, stir-fry them with saltwater, and make them into Chinese herbal medicines. 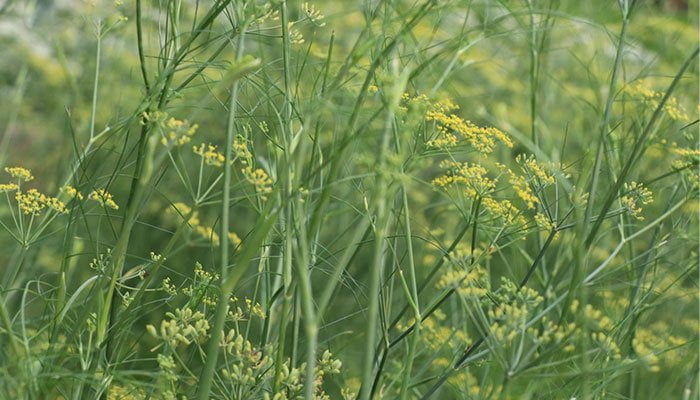 Generally, yellow-green or light yellow Xiao Hui Xiang with a pentagonal cross-section and a specific fragrance is preferred.

According to <Tang Ben Cao>, the medicinal property of Xiao Hui Xiang is relatively warm, with a pungent taste. It has a certain therapeutic effect on the pathological changes of the liver, kidney, spleen, and stomach meridians.

There are about 50 kinds of Chinese medicine prescriptions containing it, such as An Wei Zhi Tong San, Shi Si Wei Qiang Huo Feng Shi Jiu, and Shi Di Shui.

At present, there are no reports in the literature that Xiao Hui Xiang has a toxic effect.

Some data show that it may cause mammary gland hyperplasia in women or premature breast growth in girls.

A small proportion of patients taking it may cause allergic reactions.