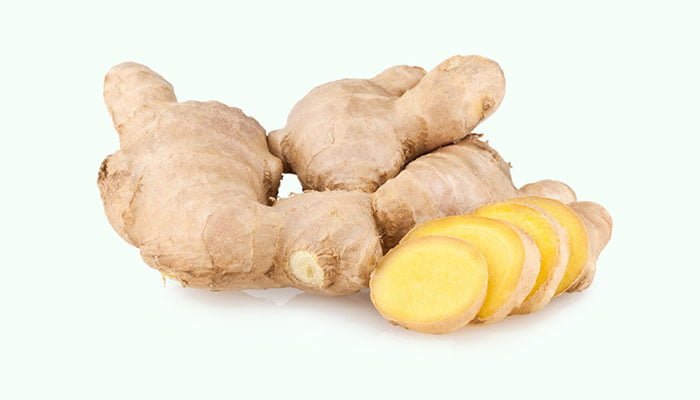 What Is Sheng Jiang

Sheng Jiang commonly known as Rhizoma Zingiberis Recens or Fresh Ginger is the fresh rhizome of Zingiber officinale, which is a perennial herb belonging to the family Zingiberaceae. It is a relatively practical and common Chinese herbal medicine and dietary supplement, which first appeared in <Mingyi Bie Lu> around 420-589 AD.

There are about 198 species of ginger, which are mainly distributed in tropical and subtropical Asia. Among them, some species are famous ornamental flowers, and the rhizomes of some species can be used as seasoning and medicine.

Zingiber officinale is also called Ginger. This plant likes a warm and humid climate and is not cold-tolerant, afraid of humidity, and afraid of direct sunlight. They are suitable to be planted on slopes and shady plots. They are native to tropical regions of Southeast Asia and are widely cultivated in tropical regions of Asia. 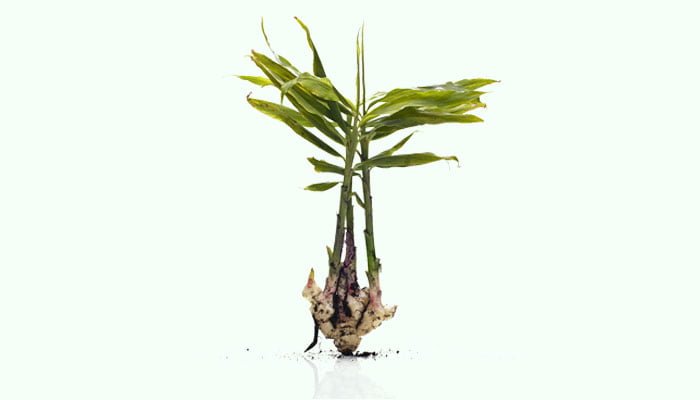 They are commonly used seasonings in East Asian recipes. The Chinese believe that “eat Chinese radish in winter and eat ginger in summer” will be a benefit for the health. As an economic plant, they are also widely used in food, drinks, cosmetics, and other fields.

In autumn and winter, people gather the rhizomes of Zingiber officinale, wash them with water, remove their fibrous roots and sand, cut them into slices, use them directly, or dry them at low temperature, and make them into Gan Jiang (Dried Ginger).

Generally, the easily broken Sheng Jiang with a light yellow cross-section and obvious ring pattern, and the special fragrance is preferred.

According to <Mingyi Bie Lu>, the medicinal property of Sheng Jiang is slightly warm, with a pungent taste. It has a certain therapeutic effect on pathological changes of lung, spleen, and stomach meridians.

There are about 200 kinds of traditional Chinese medicine prescriptions containing it, such as Gui Zhi Tang, Xiao Ban Xia Tang, and Bu Zhong Yi Qi Wan.

At present, there is no literature report that Sheng Jiang has toxic effects, and no data is showing that taking it at the prescribed dose can cause serious adverse reactions.

Overdose of it may cause discomforts such as dry mouth and sore throat.