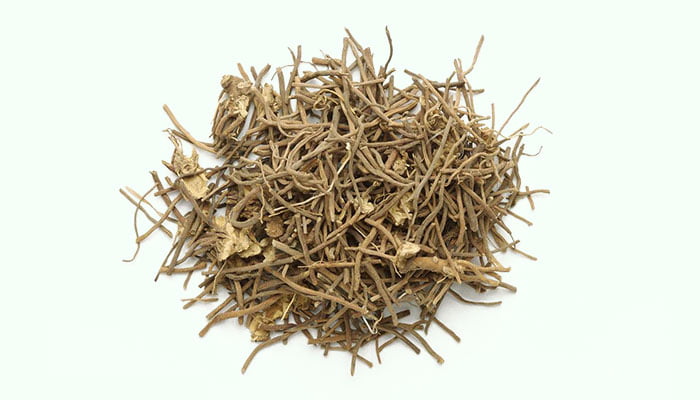 What Is Bai Wei

Bai Wei commonly known as Radix Cynanchi Atrati or Swallowwort Root is the root and rhizome of Cynanchum atratum or Cynanchum versicolor, which is a perennial herb belonging to the family Asclepiadaceae. It first appeared in <Shennong Ben Cao Jing> in the late Western Han Dynasty (about 100 BC).

There are about 300 species of Cynanchum, which are distributed in the tropical, subtropical, and temperate regions of eastern Africa, the Mediterranean region, and Eurasia.

Cynanchum atratum likes a warm and humid environment and often grows in riversides, wastelands, grasses, or ravines at an altitude of 100-1,800 meters. It can be found in China, Japan, and North Korea. 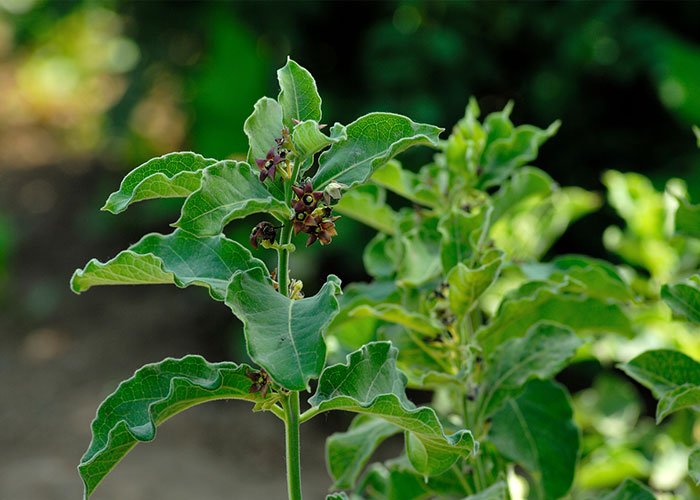 Cynanchum versicolor often grows in mountains, thickets, or riversides below 800 meters above sea level. It is distributed in Liaoning, Hebei, Henan, Shandong, Shanxi, and Anhui provinces in China.

In the spring and autumn of each year, people gather the roots and rhizomes of Cynanchum atratum or Cynanchum versicolor, remove their impurities, wash them in water, dry them in the sun, cut them into thin slices, and make them into Chinese herbal medicines.

Generally, brownish-yellow and fragile Bai Wei with a yellow-white cross-section, yellow heartwood, and a light odor is preferred.

According to <Compendium of Materia Medica>, the medicinal property of Bai Wei is relatively cold, with a bitter and salty taste. It has a certain therapeutic effect on the pathological changes of the stomach, liver, and kidney meridians.

At present, there are no reports in the literature that Bai Wei has a toxic effect.

Modern research shows that overdose of it may cause nausea, vomiting, salivation, palpitations, dizziness, headache, diarrhea, and other uncomfortable symptoms.