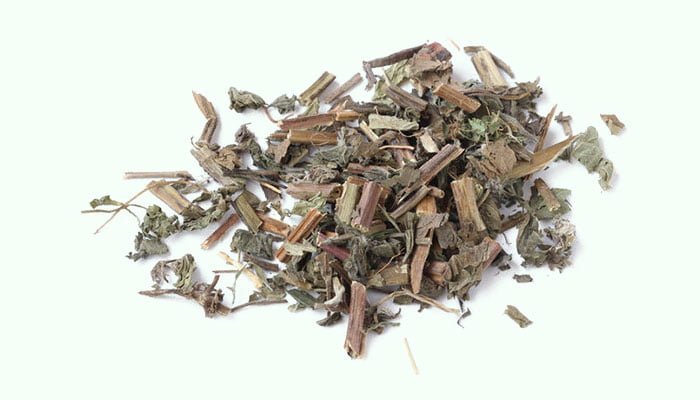 What Is Bo He

Bo He is also known as Mentha, Mint, or Mentha haplocalyx, which is a perennial herb belonging to the family Lamiaceae.
It is a relatively practical and common Chinese herbal medicine, which first appeared in <Tang Ben Cao> in 659 AD.

There are about 24 species of mentha, which are mainly distributed in temperate regions of the northern hemisphere. They are widely used in many fields such as medicine, food, cosmetics, essence, and so on. Among them, the leaves of some plants can be eaten directly. Among them, Mentha. haplocalyx, M. spicata, M. crispata, and M. citrata are often cultivated as medicinal plants.

Mentha haplocalyx is a long-day plant. They have strong adaptability, and they often grow beside rivers in mountainous wetlands below 2100 meters above sea level. They are mainly distributed in China, South Korea, Japan, and North America. 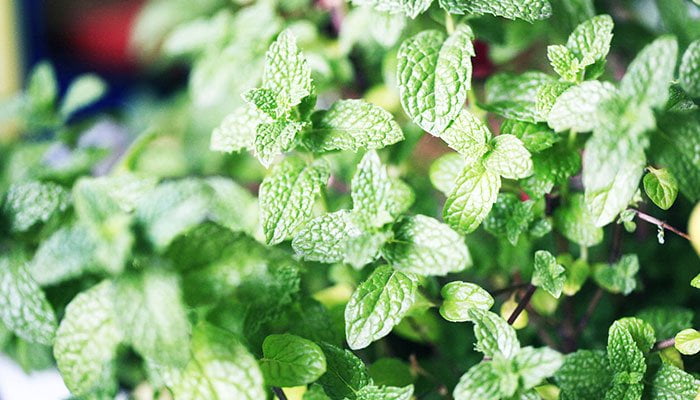 In summer and autumn when the stems and leaves of Mentha haplocalyx are flourishing, people collect their above-ground parts, remove impurities and their old stems, moisten them, cut them into sections, dry them in the shade, use them directly, or make them into Chinese herbal medicines.

Generally, dark green Bo He with a rich aroma is preferred.

According to <Compendium of Materia Medica>, the medicinal property of Bo He is slightly cool, with a pungent taste. It has a certain therapeutic effect on pathological changes of lung and liver meridians.

There are about 300 kinds of Chinese medicine prescriptions containing it, such as Xiao Yao Wan, Niuhuang Shangqing Wan, and Chuanbei Pipa Gao.

At present, there is no literature report that Bo He has toxic effects, and there is no data showing that taking it at the prescribed dose can cause serious adverse reactions.

Overdose may cause stomach pain or cold limbs.