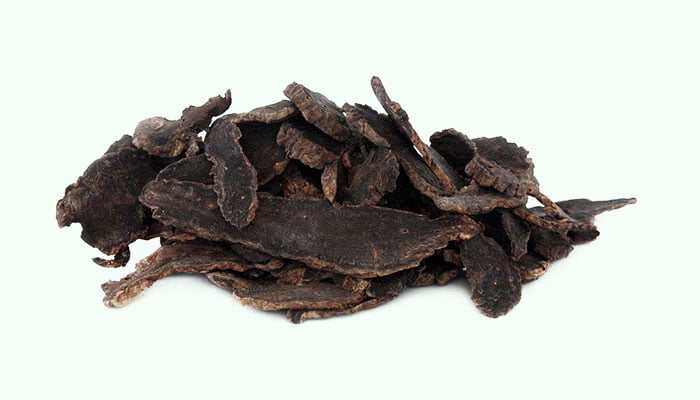 What Is Xuan Shen

Xuan Shen commonly known as Radix Scrophulariae or Ningpo Figwort Root is the root of Scrophularia ningpoensis, which is a perennial herb belonging to the family Scrophulariaceae. It is a relatively practical and common Chinese herbal medicine, which first appeared in <Shennong Ben Cao Jing> in the late Western Han Dynasty (about 100 BC).

In the winter of each year, people gather the roots of Scrophularia ningpoensis, remove their fibrous roots and impurities, wash them in water, cut them into pieces, sun or bake them to semi-dry, stack them for 3-6 days, until they are dried, and make them into Chinese herbal medicines. 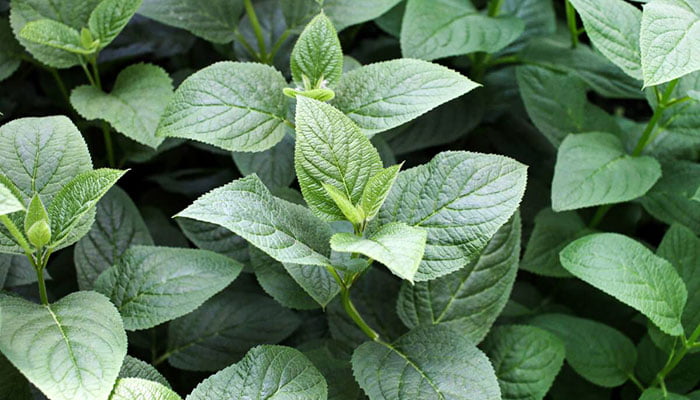 Generally, the solid Xuan Shen with black cross-section is preferred.

According to <Compendium of Materia Medica>, the medicinal property of Xuan Shen is slightly cold, with a sweet, bitter, and salty taste. It has a certain therapeutic effect on the pathological changes of the lung, stomach, and kidney meridians.

There are reports that overdose it may cause allergic reactions and liver damage.

If there is a need for long-term use, please consult a professional doctor and formulate a reasonable medication plan.