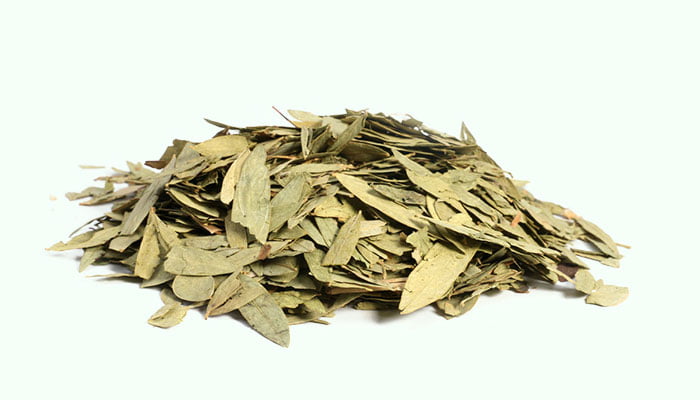 What Is Fan Xie Ye

Fan Xie Ye commonly known as Folium Sennae or Senna Leaf is the leaf of Cassia angustifolia or Cassia acutifolia, which is a dwarf shrub belonging to the family Leguminosae. It is a medication used to treat constipation and empty the large intestine before surgery, which first appeared in <Yin Pian Xin Can> (New Reference of Prepared Medicines) in the Republic of China (1935 AD).

Although both species have been introduced in China, the yield is very low. 90% of the senna leaf used as a traditional Chinese medicine comes from India. 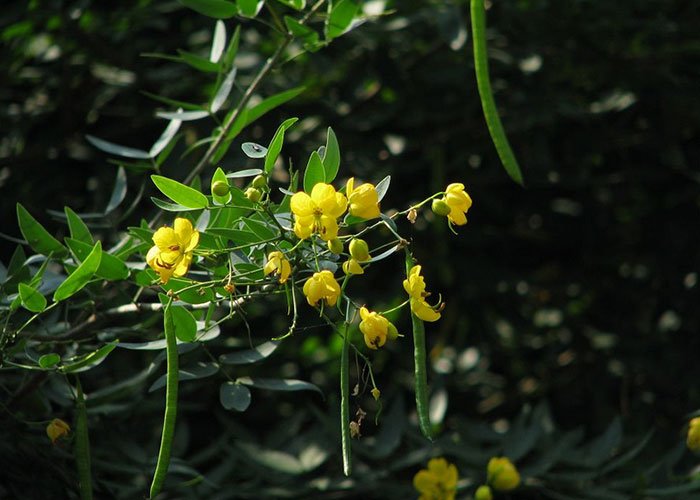 In autumn, people pick the leaves of Cassia angustifolia or Cassia acutifolia, remove their impurities, dry them in the sun, and make them into Chinese herbal medicines.

According to <Yin Pian Xin Can> (New Reference of Prepared Medicines), the medicinal property of Fan Xie Ye is relatively cold, with a sweet and bitter taste. It has a certain therapeutic effect on the pathological changes of the large intestine meridian.

It is a Chinese herbal medicine that cannot be taken for a long time or in large doses. Overdose of it may cause nausea, vomiting, abdominal pain, or tarry stools.

Taking it for a long time may cause drug addiction. Some patients with constipation stop taking it and may have constipation again.