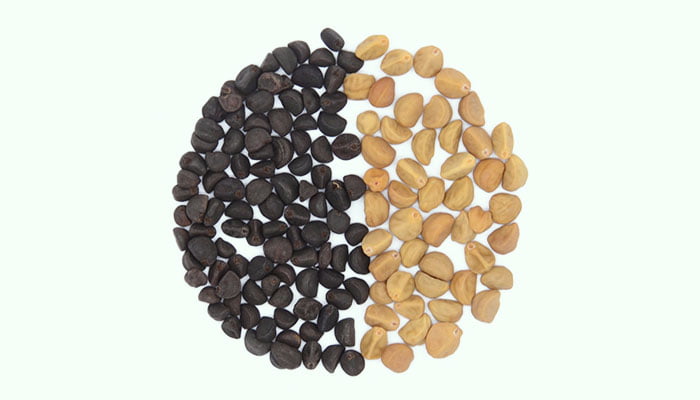 What Is Qian Niu Zi

Qian Niu Zi also known as Semen Pharbitidis or Morning Glory Seed is the seed of Pharbitis nil or Pharbitis purpurea, which is an annual twining herb belonging to the family Convolvulaceae. It is a commonly used Chinese herbal medicine, which first appeared in <Mingyi Bie Lu> around 420-589 AD.

This plant likes light and is not hardy. It often grows on hillsides, thickets, riversides, or roadsides 100-1,600 meters above sea level. It is native to Central America and Mexico and has now been widely introduced. 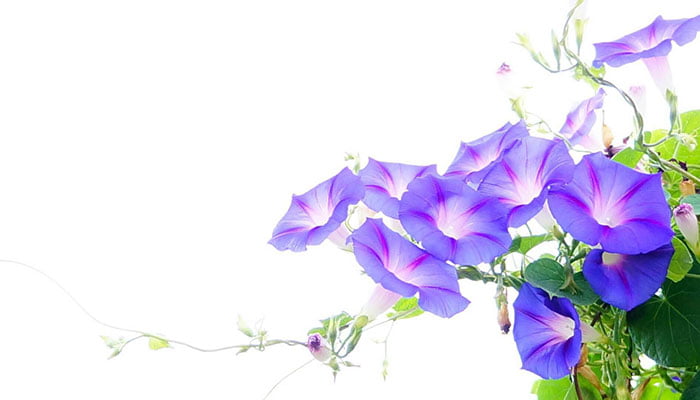 This plant likes a warm and humid environment. It often grows on fields, roadsides, houses, or hillsides below 2,800 meters above sea level. It is native to tropical America and is now widely introduced throughout the world.

In the late autumn of each year, people pick the mature fruits of Pharbitis nil or Pharbitis purpurea, take out their seeds, remove their impurities, dry them in the sun, use them directly or stir-fry them, and make them into Chinese herbal medicines.

In general, the black-brown or yellow-brown Qian Niu Zi with a slight fragrance is preferred.

According to <Compendium of Materia Medica>, the medicinal property of Qian Niu Zi is relatively cold, with toxicity and a bitter taste. It has a certain therapeutic effect on the pathological changes of the lung, kidney, and large intestine meridians.

There are about 50 kinds of Chinese medicine prescriptions containing it, such as Kaixiong Shunqi Wan, Mu Xiang Bing Lang Wan, and Niuhuang Qingwei Wan.

Qian Niu Zi is poisonous and its toxic component is glycosides. The toxicity mainly affects the nervous system, digestive system, and urinary system.

Overdose of it may cause vomiting, abdominal pain, diarrhea, mucous bloody stools, or hematuria. In severe cases, it can damage the nervous system and cause speech disorders or coma.