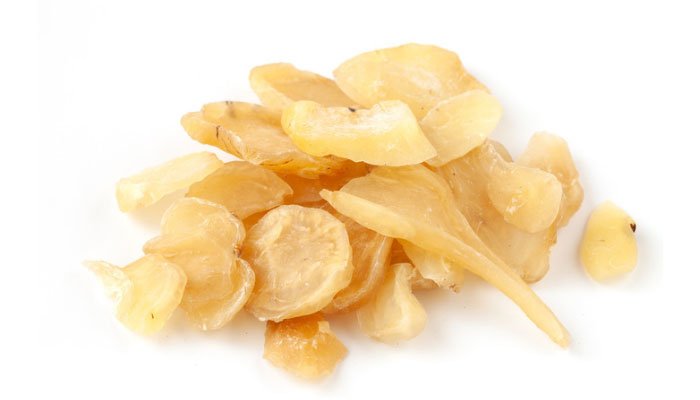 What Is Fu Zi

Fu Zi commonly known as Radix Aconiti Lateralis Preparata is the processed lateral root of Aconitum carmichaelii Debx, which is a perennial herb belonging to the family Ranunculaceae. It is a famous Chinese herbal medicine, which first appeared in <Shennong Ben Cao Jing> in the late Western Han Dynasty (about 100 BC).

There are about 330 species of Aconitum, which are mainly distributed in the humid regions of the temperate mountains of the northern hemisphere. All species of this genus are poisonous, and they contain toxic alkaloids, such as aconitine. Some of these species are common medicinal plants, such as Aconitum carmichaelii Debx.

Aconitum carmichaelii Debx commonly known as Wu Tou, Chinese aconite, Carmichael’s monkshood, or Chinese wolfsbane is a flowering plant. They often grow in mountain grass slopes or shrubs at an altitude of 100 to 2,200 meters. They are mainly distributed in China and Vietnam. 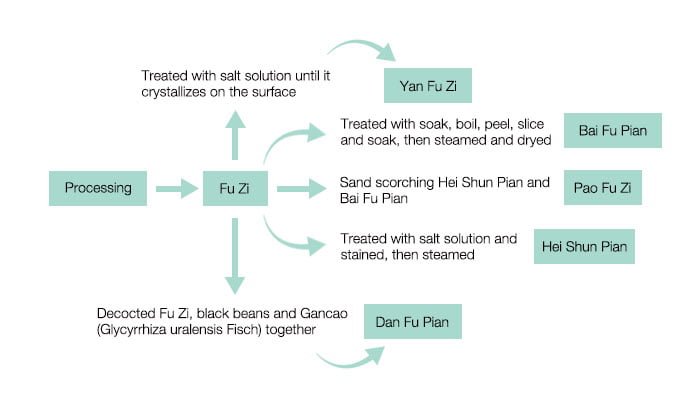 According to the Chinese Pharmacopoeia, the medicinal property of Fu Zi is extremely hot, with a pungent and sweet taste. It has certain pharmacological effects on the pathological changes of the heart, kidney, and spleen meridians.

Fu Zi contains some toxic alkaloids, such as aconitine, mesaconitine, and so on. In clinical practice, there are many cases of poisoning or death due to improper use.

The side effects of Fu Zi may include numbness of the whole body, accompanied by lip distortion, salivation, tetany, and other symptoms, as well as chest tightness, palpitation, dizziness, and burning sensation of the throat, esophagus, and stomach. Furthermore, it may also present with restlessness, nausea and vomiting, diarrhea, rapid pulse, fall in blood pressure, dyspnea, hypothermia, dysphonia, and incontinence of urine and feces. In extreme cases, severe convulsions, dilated pupils, coma, respiratory arrest, circulatory disorders, and respiratory failure can occur resulting in death [9].