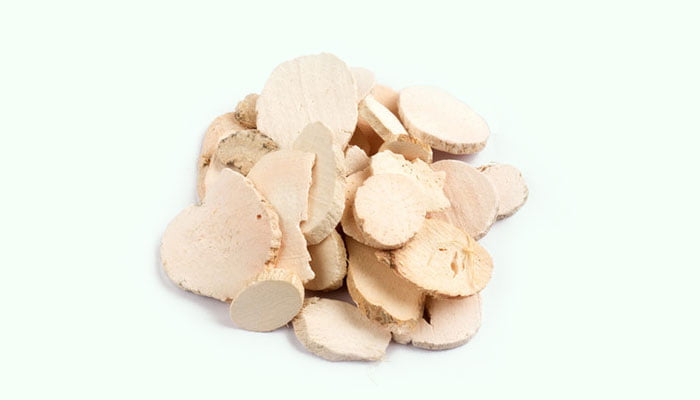 What Is Tian Hua Fen

Tian Hua Fen also known as Radix Trichosanthis is the root of Trichosanthes kirilowii or Trichosanthes rosthornii, which is a perennial vine belonging to the Cucurbitaceae. It is a relatively practical and common Chinese herbal medicine, which first appeared in <Shennong Ben Cao Jing> in the late Western Han Dynasty (about 100 BC).

Trichosanthes kirilowii is hardy and intolerant to drought. They grow well in sunny, deep, loose, and fertile sandy loam soils. They often grow under forests, shrubs, grasslands, and fields at an altitude of 200-1,800 meters above sea level. They are distributed in China, North Korea, Japan, Vietnam, and Laos.

Trichosanthes rosthornii is unique to China and likes a warm and humid environment. They often grow in valleys, dense forests, hillside shrubs, and grasses at 400-1,850 meters above sea level. They are distributed in Gansu, Shaanxi, Hubei, Sichuan, Guizhou, Yunnan, and Jiangxi. 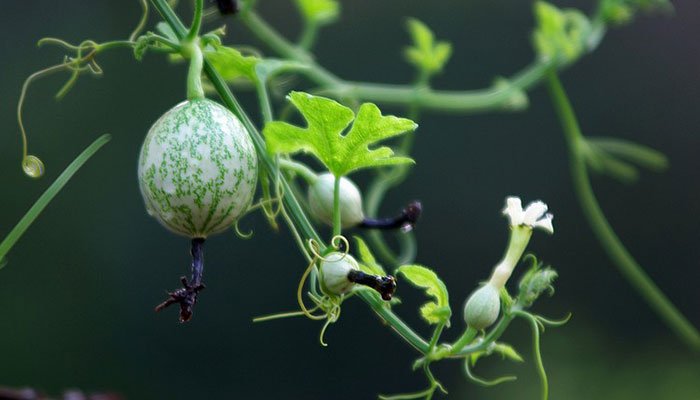 In autumn and winter, people gather the roots of Trichosanthes kirilowii or Trichosanthes rosthornii, wash them with water, remove their outer skins, cut them into thick slices, use them directly, or dry them in the sun, and make them into Chinese herbal medicines.

Generally, the solid Tian Hua Fen with a pink-white cross-section and high starch content is preferred.

According to <Shennong Ben Cao Jing>, the medicinal property of Tian Hua Fen is slightly cold, with a slightly bitter and sweet taste. It has a certain therapeutic effect on the pathological changes of the lung and stomach meridians.

There are about 200 kinds of Chinese medicine prescriptions containing it, such as Jen Shen Lu Yung Wan, Nei Xiao Luo Li Wan, and Yu Ye Tang.

At present, no data is showing that Tian Hua Fen has toxic effects, and there are no reports of serious adverse reactions when it is taken according to the prescribed dose.