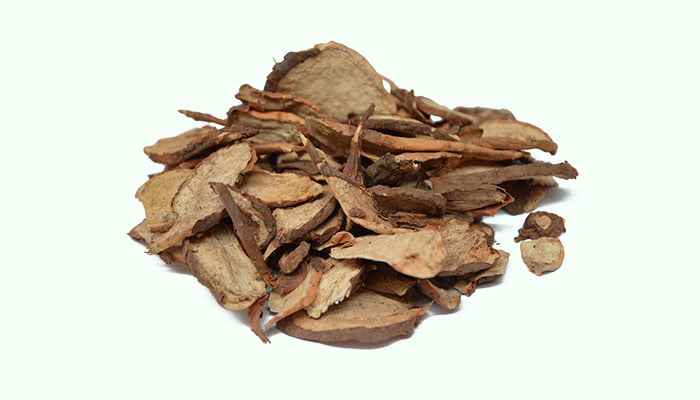 What Is Bai Lian

Bai Lian commonly known as Ampelopsis Radix is the tuberous root of Ampelopsis japonica, which is a deciduous climbing vine belonging to the family Vitaceae. It first appeared in <Shennong Ben Cao Jing> in the late Western Han Dynasty (about 100 BC).

This plant grows on hillsides, shrubs, or grasslands at an altitude of 100-900 meters. It can be found in China, Korea, and Japan.

In the spring and autumn of each year, people gather the tuberous roots of Ampelopsis japonica, remove their impurities and fibrous roots, wash them with water, cut them diagonally into slices, dry them in the sun, and make them into Chinese herbal medicines.

According to <Shennong Ben Cao Jing>, the medicinal property of Bai Lian is slightly cold, with a bitter and pungent taste. It has a certain therapeutic effect on the pathological changes of the heart and stomach meridians. 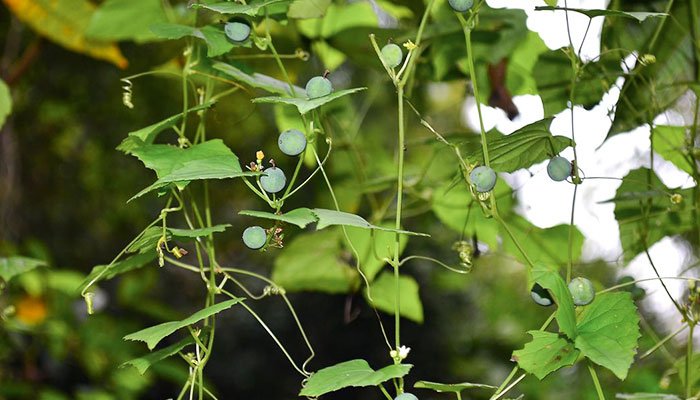 There are about 50 kinds of Chinese medicine prescriptions containing it, such as Jing Wan Hong Ruan Gao, Nei Xiao Luo Li Pian, and Shu Yu Wan.

At present, there is no report in the literature that it has toxic effects.

Individual patients taking it may cause adverse reactions such as loss of appetite, fatigue, cold limbs, or diarrhea.