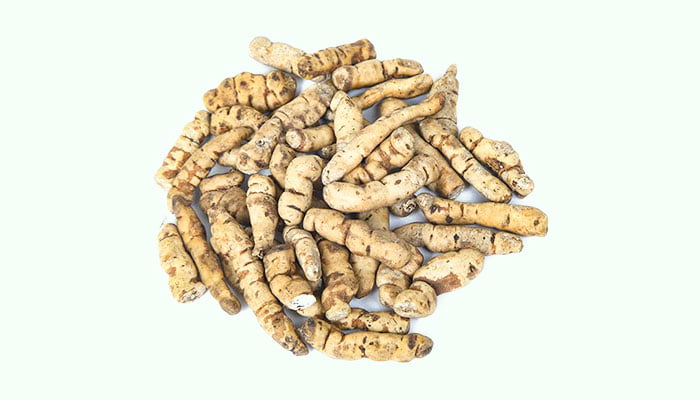 What Is Gan Sui

Gan Sui also known as Radix Kansui or Kansui Root is the tuberous root of Euphorbia kansui, which is a perennial herb belonging to the family Euphorbiaceae. It is a well-known traditional Chinese medicine, which first appeared in <Shennong Ben Cao Jing> in the late Western Han Dynasty (about 100 BC).

This plant often grows on low mountain slopes, barren slopes, sandy land, fields, or roadsides. It is endemic to China and is distributed in Gansu, Shanxi, Shaanxi, Ningxia, Henan, and Qinghai. It has now been cultivated artificially.

In the early spring and late autumn of each year, people gather the tuberous root of Euphorbia kansui, remove their outer skin and impurities, dry them, use them directly, or stir-fry them with vinegar, and make them into Chinese herbal medicines. 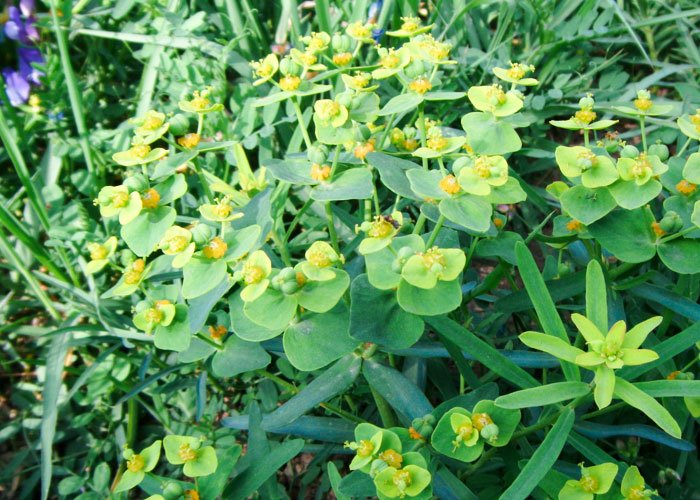 According to <Shennong Ben Cao Jing>, the medicinal property of Gan Sui is relatively cold, with toxicity and a bitter taste. It has a certain therapeutic effect on the pathological changes of the lung, kidney, and large intestine meridians.

Gan Sui is poisonous, and its incidence of clinical toxicity reactions is relatively high.

Continuous intravenous administration for one week can cause toxic damage to the heart, liver, and kidney.

It has a strong stimulating effect on the skin and mucous membranes. Taking it may cause inflammation such as mucosal hyperemia, edema, and even erosion.

Excessive use of it may cause abdominal pain, diarrhea, watery stool, tenesmus, vomiting, dizziness, or headache.