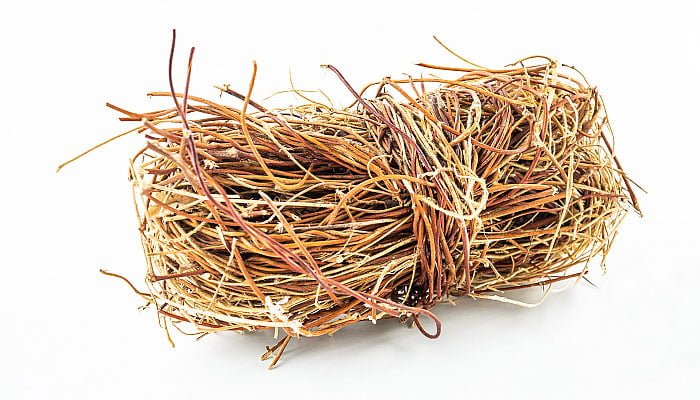 What Is Ji Gu Cao

Ji Gu Cao commonly known as Herba Abri or Chicken Bone Grass is the dried whole part of Abrus cantoniensis Hance, which is a climbing liana belonging to the family Leguminosae. It is a relatively practical and common Chinese herbal medicine, which first appeared in <Lingnan Caiyao Lu> (Records of Picking Herbs in Lingnan) in 21 years of the Republic of China (1,932 AD).

There are about 12 species of Abrus, which are mainly distributed in tropical and subtropical regions of Asia, Africa, South America, and Australia. Some of these species are common medicinal plants.

Abrus cantoniensis Hance also known as Guangdong Abrus is the main material of herbal tea and edible plant. This plant likes sunlight and drier environments and is not cold hardy. They are often scattered on the ground or wrapped around other plants. They grow well in well-drained sandy loam or humus loam. They mainly grow in sparse forests, thickets, or hillsides at an altitude of 200 meters. They are distributed in southern China and some countries in Southeast Asia. 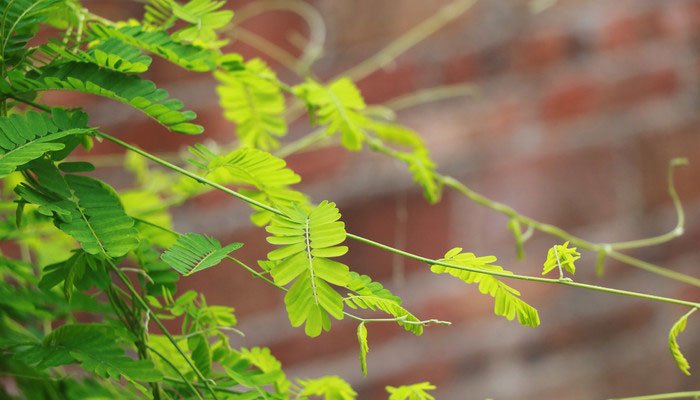 Abrus cantoniensis Hance can be gathered in any season. People gather them, remove their pods and silt, dry them, cut them into pieces, and make them into Chinese herbal medicines.

Within the same genus, Abrus mollis Hance has the similar ingredients and efficacy, which is often used as an alternative material for A. cantoniensis.

According to the Chinese Pharmacopoeia, the medicinal property of Ji Gu Cao is relatively cool, with a sweet and slightly bitter taste. It has a certain therapeutic effect on the pathological changes of the liver and stomach meridians.