What Is Shi Wei

Shi Wei commonly known as Folium Pyrrosiae is the leaf of Pyrrosia sheareri, Pyrrosia lingua, or Pyrrosia petiolosa, which is a perennial epiphytic fern belonging to the family Polypodiaceae. It is a relatively common Chinese herbal medicine, which first appeared in <Shennong Ben Cao Jing> in the late Western Han Dynasty (about 100 BC).

There are about 65 species of Pyrrosia, which are mainly distributed in tropical and subtropical regions of Asia, Africa, and Oceania. Among them, Pyrrosia sheareri, Pyrrosia lingua, and Pyrrosia petiolosa are used medicinally, and they are widely grown in some countries.

Pyrrosia sheareri prefers moist environments. They grow well in rich leaf-rotten soil. They often grow on rocks under evergreen broad-leaved forests at altitudes of 1,100-2,400 meters. They are distributed in southern China and Vietnam.

Pyrrosia lingua prefers cool and dry climates. They are often epiphytic on tree trunks under forests or on slightly dry rocks at an altitude of 100-1,800 meters. They are distributed in China, India, Japan, Korea, Laos, Vietnam, Thailand, Nepal, and Cambodia. 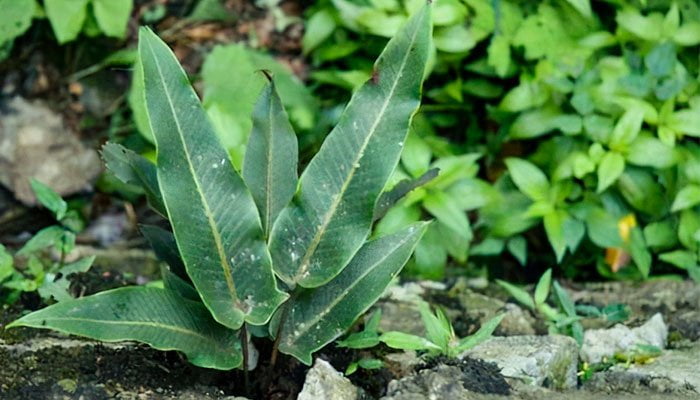 Pyrrosia petiolosa is mainly epiphytic on dry outcropping rocks at an altitude of 250-2200 meters. They are mainly distributed in China, Mongolia, and South Korea.

Pyrrosia sheareri, Pyrrosia lingua, and Pyrrosia petiolosa can be gathered in any season. People gather them, remove their rhizomes and roots, wash them with water, cut them into pieces, dry them in the sun or shade, shake out their fines, and make them into Chinese herbal medicines.

According to <Compendium of Materia Medica>, the medicinal property of Shi Wei is slightly cold, with a sweet and bitter taste. It has a certain therapeutic effect on the pathological changes of the lung, and bladder meridians.

At present, there is no literature report that Shi Wei has toxic effects, and no data is showing that taking it at the prescribed dose can cause serious adverse reactions.

Long-term or excessive administration of it may cause palpitation, hydrouria, or dizziness. 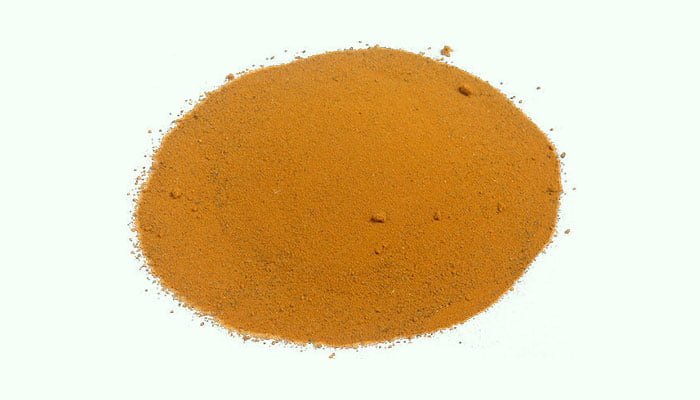