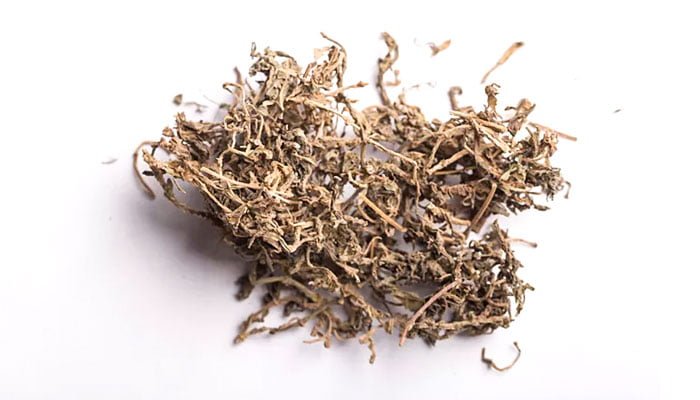 What Is Chui Pen Cao

Chui Pen Cao is commonly known as Stringy stonecrop or Sedum sarmentosum Bunge, which is a mat-forming perennial succulent belonging to the family Crassulaceae. It is a relatively practical and common Chinese herbal medicine, which first appeared in <Ben Cao Gang Mu Shi Yi> (a supplement to the compendium of materia medica) in the 30th year of Qianlong in the Qing Dynasty (1,765 AD).

Sedum sarmentosum Bunge is a common edible vegetable in East Asia. They prefer warm, moist, and semi-shady environments. They are highly adaptable and relatively drought and cold-tolerant. They grow well in loose sandy loam. They often grow in rocky crevices on hillsides, ravines, and wet places by rivers below 1,600 meters above sea level. They are mainly distributed in China, Thailand, Japan, Korea, eastern North America, and some European countries. 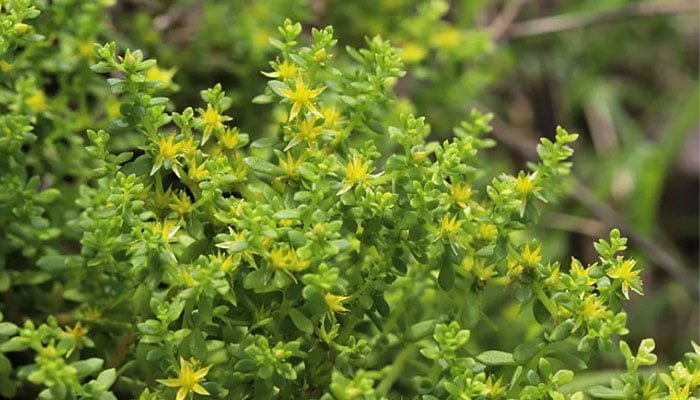 In the summer and autumn, people gather the whole part of Sedum sarmentosum Bunge, remove impurities, dry them in the sun, cut them into sections, and make them into Chinese herbal medicines.

Generally, the green Chui Pen Cao with a slight odor and many leaves is preferred.

According to the Chinese Pharmacopoeia, the medicinal property of Chui Pen Cao is relatively cool, with a sweet and bland taste. It has a therapeutic effect on pathological changes in the liver, gallbladder, and small intestine meridians.

At present, there is no literature report that Chui Pen Cao has toxic effects.

Long-term use of it may cause adverse reactions such as weakness of the spleen and stomach, stomach cold and stomach pain, loss of appetite, and mental fatigue.