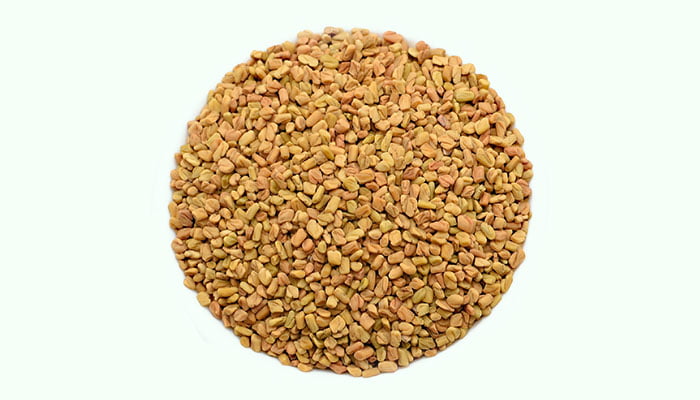 What Is Ku Dou Zi

Ku Dou Zi is commonly known as Sophora Alopecuroides, which is a perennial herb belonging to the family Leguminosae. It is a commonly used ethnic medicine in Northwest China, which first appeared in <Handbook of Chinese Herbal of Xinjiang> in 1,970 AD.

This plant is drought-tolerant and alkali-tolerant, and they mostly grow in arid deserts and on the edge of grasslands. They are distributed in Northwest China and North China, Russia, Afghanistan, Iran, Turkey, Pakistan, and northern India. All parts of this plant can be made into medicine.

In the summer of each year, people gather the above-ground parts of Sophora alopecuroides, remove their impurities, dry them, and use them directly, and make them into Chinese herbal medicines. 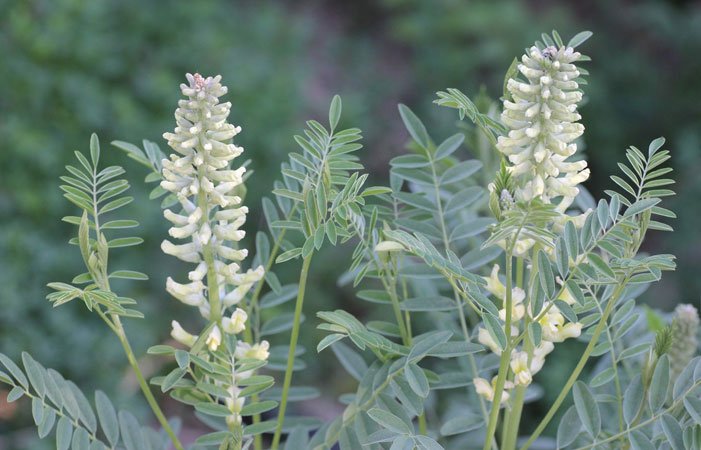 If only the seeds of Sophora alopecuroides are used to make Chinese herbs, people should collect their seeds in the spring, dry them, and stir-fry them.

According to <Handbook of Chinese Herbal of Xinjiang>, the medicinal property of Sophora Alopecuroides is relatively cold, with toxicity and bitter taste. It has a certain therapeutic effect on the pathological changes of the stomach and large intestine meridians.

Ku Dou Zi is poisonous. Its seeds are the most toxic.

Animal experiments show that its decoction can cause congestion, hemorrhage, edema of various organs and tissues, and different degrees of necrosis of tissue cells.

Taking it by mistake or overdose may cause dizziness, nausea, vomiting, irritability, palpitation, pale complexion, and other adverse reactions.