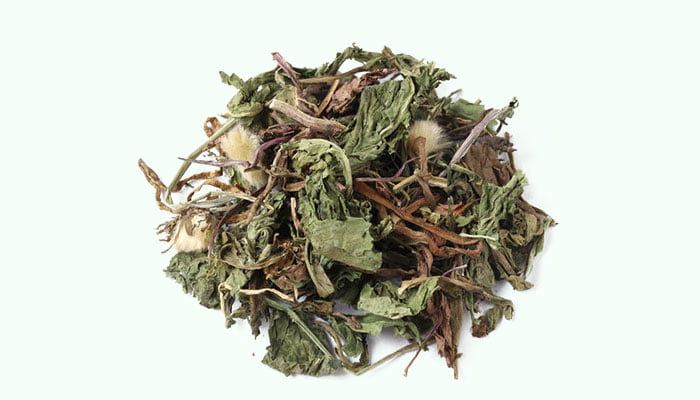 What Is Pu Gong Ying

Pu Gong Ying is also known as Dandelion or Taraxacum, which is a perennial herb belonging to the family Asteraceae. It is a relatively common Chinese herbal medicine, which first appeared in <Tang Ben Cao> in 659 AD.

Dandelion comes from French dent-de-lion, which means the lion’s teeth and is used to describe the shape of the dandelion leaves.

There are about 2,000 species of this genus, most of which are distributed in temperate and subtropical regions of the Northern Hemisphere. The Pu Gong Ying referred to herein is Taraxacum mongolicum and Taraxacum borealisinense. All parts of these two plants can be made into medicine. 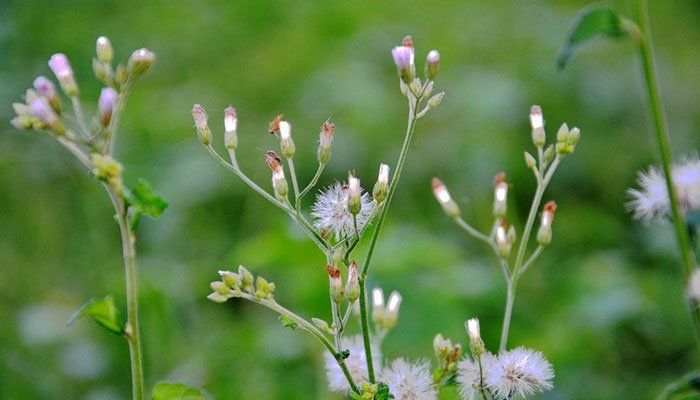 Taraxacum mongolicum is easy to reproduce and often grows on hillsides, grasslands, fields, and river beaches at medium or low altitudes. It is distributed in China, North Korea, Russia, Mongolia.

Taraxacum borealisinense often grows in a slightly humid saline land or field at an altitude of 300-2,900 meters. It is distributed in some countries in Asia.

Every summer and autumn, people gather all parts of Taraxacum mongolicum or Taraxacum borealisinense, wash them with water, cut them into sections, use them directly, or dry them in the sun, and make them into Chinese herbal medicines.

According to <Tang Ben Cao>, the medicinal property of Pu Gong Ying is relatively cold, with a bitter and sweet taste. It has a certain therapeutic effect on the pathological changes of the liver and stomach meridians.

At present, no data is showing that Pu Gong Ying has toxic effects.

A small proportion of patients taking it may cause nausea, vomiting, abdominal discomfort, diarrhea, heartburn, itching, or urticaria.

A small proportion of patients taking its medicinal liquor may cause dizziness, nausea, sweating, urticaria, or conjunctivitis. The symptoms will gradually disappear after stopping taking it.

Intravenous infusion of dandelion injection in individual patients may cause shivers and pale faces.

Intramuscular injection of dandelion injection may cause local pain.