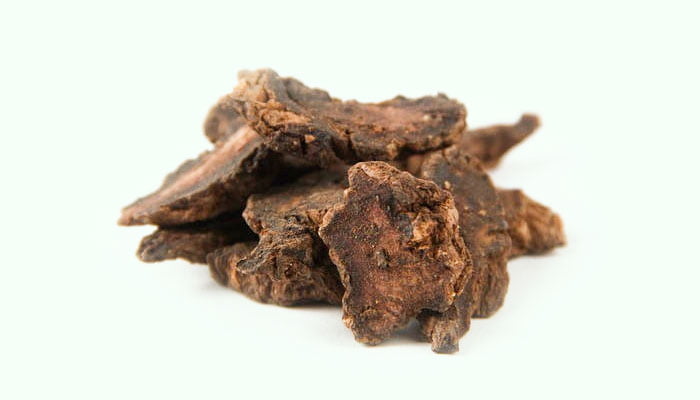 What Is Sheng Di Huang

Sheng Di Huang also known as Radix Rehmanniae or Chinese Foxglove Root is the tuberous root of Rehmannia glutinosa, which is a perennial herb belonging to the family Scrophulariaceae. It is a relatively practical and common Chinese herbal medicine with a medicinal history of over 2,000 years.

There are 6 species of Rehmannia. The most representative one is Rehmannia glutinosa. This plant often grows on hillsides or roadside wastelands at an altitude of 50-1100 meters and has been planted. It is distributed in China, Japan, and North Korea.

The main producing area of Rehmannia glutinosa is in northern China, but it is the most famous one produced in Huai Qing Fu (Jiaozuo). It is defined by the Chinese as Si Da Huai Yao (four famous medicines from Huaiqing), and the other three are Shan Yao (Rhizoma Dioscoreae), Niu Xi (Radix Achyranthis Bidentatae), and Ju Hua (Flos Chrysanthemi). 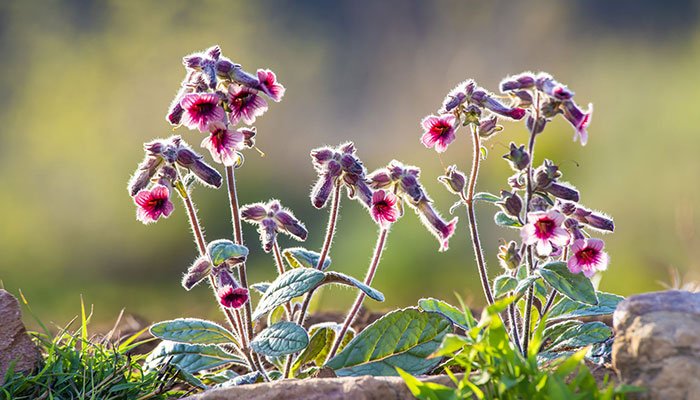 In the traditional textile industry, it is used to make yellow dyes. Some products containing Sheng Di Huang are very popular in Southeast Asia.

It was introduced to Asian and European countries through the Silk Road in the Tang and Song Dynasties. Later, Zheng He brought it to Southeast Asia, the Middle East, and Africa. It was mentioned by <Dream of the Red Chamber>, which is one of China’s Four Great Classical Novels.

In the autumn of each year, people gather the roots of Rehmannia glutinosa, remove their fibrous roots, wash them with water, use them directly or dry them, and make them into Chinese herbal medicines.

Generally, the solid Sheng Di Huang with a shiny, sticky, jet-black or brown-black cross-section is preferred.

According to <Shennong Ben Cao Jing>, the medicinal property of Sheng Di Huang is relatively cold, with a sweet and bitter taste. It has a certain therapeutic effect on the pathological changes of the heart, liver, and kidney meridians.

At present, there is no literature report that Sheng Di Huang has toxic effects, and there is no data showing that taking it will cause serious adverse reactions.