What Is Ku Shen

Ku Shen also known as Radix Sophorae Flavescentis is the root of Sophora Flavescens, which is a deciduous shrub belonging to the family Leguminosae. It has a medicinal history of more than 2,000 years.

This plant often grows on hillsides, grass slopes, or shrubs below 1,500 meters above sea level. It can be found in Russia, Japan, India, North Korea, and China. Its seeds can be made into pesticides, and its bark can be made into sacks.

In spring and autumn each year, people gather the roots of Sophora Flavescens, remove their fibrous roots and root tips, wash them with water, cut them into pieces, dry them in the sun, and make them into Chinese herbal medicines. 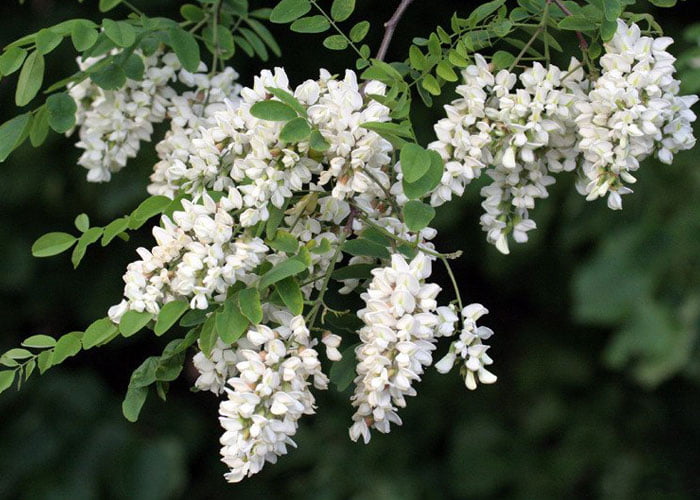 Generally, Ku Shen with an extremely bitter taste and yellow-white cross-section is preferred.

According to <Shennong Ben Cao Jing>, the medicinal property of Ku Shen is relatively cold, with a bitter taste. It has a certain therapeutic effect on the pathological changes of the heart, liver, stomach, large intestine, and bladder meridians.

Animal experiments show that its alkaloids can cause cramps and respiratory paralysis. Rabbits can cause breathing difficulties and cause death after intravenous injection of its alkaloids.

A small percentage of people taking it may stomach pain, heartburn, nausea, vomiting, loose stools, or loss of appetite.