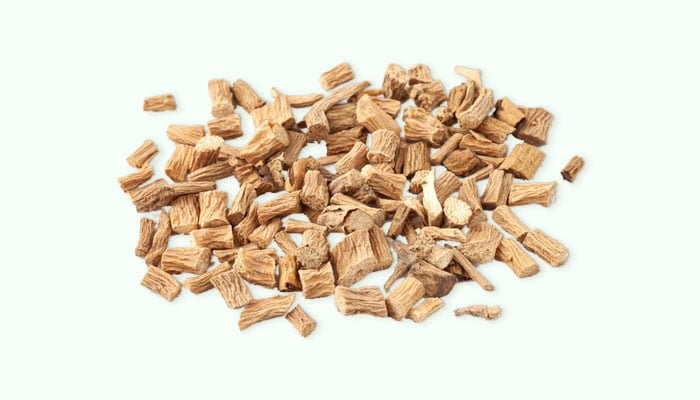 What Is Chai Hu

Chai Hu also known as Radix Bupleuri or Chinese Thorowax Root is the root of Bupleurum chinense or Bupleurum scorzonerifolium, which is a perennial herb belonging to the family Umbelliferae. It is a relatively practical and common Chinese herbal medicine, which first appeared in <Shennong Ben Cao Jing> in the late Western Han Dynasty (about 100 BC).

There are about 120 species of Bupleurum, which are mainly distributed in tropical regions of the northern hemisphere. This genus is usually perennial, with only a few plants being annual. There are about 20 types of Bupleurum for medicinal use. The most representative ones are Bupleurum chinense and Bupleurum scorzonerifolium.

Bupleurum chinense likes a warm and humid climate. They grow well in deep, fertile sandy loam soil. They often grow on sunny hillsides, forest edges, grass, and roadsides. They are distributed in the northeast, north, northwest, east, and central regions of China.

Bupleurum angustifolia often grows on sunny hillsides, bushes, or forest edges at an altitude of 160-2,250 meters.
They can be found in northern China, Russia, Mongolia, North Korea, and Japan. 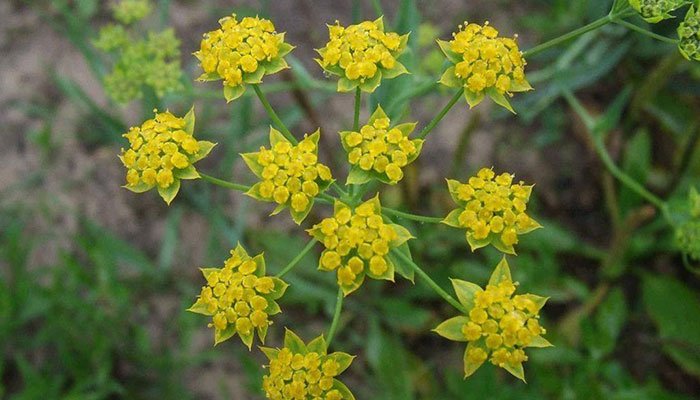 In spring and autumn, people gather the roots of Bupleurum chinense or Bupleurum scorzonerifolium, remove the sediment and their stems and leaves, dry them, cut them into sections, use them directly, or stir-fry them with vinegar, and make them into Chinese herbal medicines.

Generally, the soft Chai Hu with a fragrance is preferred.

According to <Compendium of Materia Medica>, the medicinal property of Chai Hu is slightly cold, with a pungent and bitter taste. It has a certain therapeutic effect on the pathological changes of liver and gall bladder meridians.

There are about 300 kinds of Chinese medicine prescriptions containing it, such as Xiao Chai Hu Tang, Bu Zhong Yi Qi Wan, and Xiao Yao Wan.

Animal experiments show that Chai Hu is toxic, but the toxicity is very small.

A small number of people taking it may cause allergic reactions such as rashes and itching.

Studies have confirmed that its injection may cause skin rash or shock.